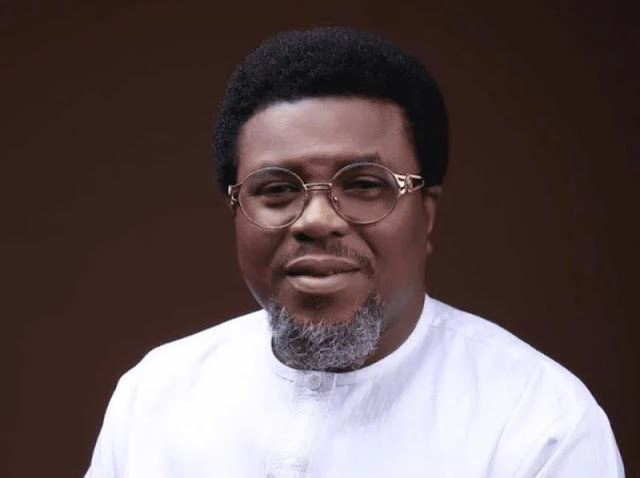 Emem Coffie, the Accord Party's (AP) candidate for governor in Akwa Ibom State, has vowed to bring the populace together to work together to advance development.
He pointed out that because of the divisive political climate in the state, it will take the cooperation of all Akwa Ibom natives—both at home and in the Diaspora—to create the necessary synergy for wealth transfer to the young people "who are languishing in poverty."
The people must immediately seize control of their state, according to Coffie, a guest speaker on the political affairs show "THE NIGERIA WATCH" on the digital broadband TStv.
The candidate said his ambition will trigger a political revolution that will guarantee prosperity, quality education, welfare of civil servants, retirees. He added that it will also set the road map to free the people from the shackles of ‘political hallucinations by political oppressors in the state’.

He added: “What we really need in Akwa Ibom state is industrialisation, apart from Mobil, nothing is there. The oil money we are all expecting from Abuja will dwindle someday, the world is gradually moving away from oil gradually.

“In most of the universities, including FUTO, the best engineering students are from Akwa Ibom state, but when they graduate, there is no job for them, and we don’t have enough influence in the oil industry to have our people adequately employed, so I looked around and concluded that what we need is industrialisation.”