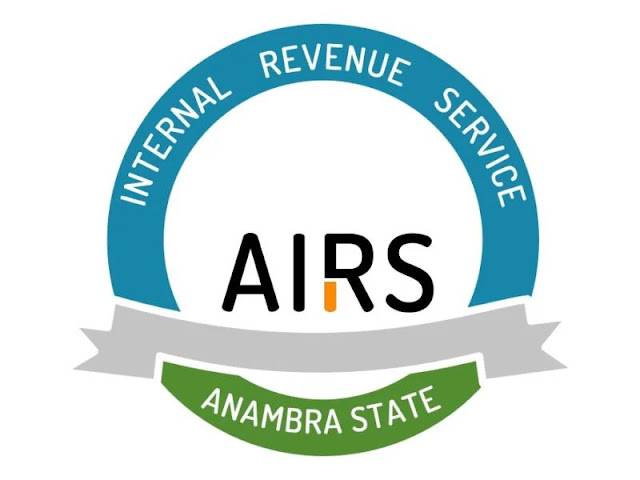 The Anambra State Internal Revenue Service (AIRS) has sealed over 25 banks and hotels in Anambra State due to nonpayment of taxes and levies.
James-Morgan Ezeodili, the team leader and desk officer in charge of the Anambra State Waste Management Authority (ASWAMA) in the Anambra State Internal Revenue Service, stated that the charges related to sanitation, commercial properties, and various government taxes.
The Nigeria Police Force Micro Finance Bank, the Mumbai Festus Hotel, the Finotel Classic Hotel, and the Shalom Hotel are just a few of the places that have been shut off in Awka and its surroundings.
Others include, among others, the Landmark Hotel Nibo, New World Lounge, Summit Splendor Hotel, and Ndiolu Micro Finance Bank.
Speaking to reporters over the weekend following the monthly sanitation exercise, Ezeodili explained that the enforcement was carried out in response to a court order on August 11, 2022, to seal off the business premises for their failure or refusal to appear in court after being served with a writ of summons because they refused to pay stipulated levies to government.
He said that the exercise was a component of the government's efforts to increase revenue and ensure a clean environment by clearing out trash from the state's streets and roadways.
Mr. Sylvester Uzoh, the Non-Tax Department of AIRS's Anambra Central Zonal Coordinator, announced that the effort will continue to ensure that every penny owing to the government would be paid, and he asked locals to support the governor Chukwuma Soludo administration.
Uzoh was certain that the payments would ensure the government would receive the profits that were anticipated of it, even as he cautioned business owners and businesses not to pay levies or taxes to anyone by hand, but rather through the authorised government's account with their ANSSID number.
Barnabas Udemba, the attorney for AIRS, emphasised that violating a court order after receiving a summons constituted contempt of court, and that defaulters would face appropriate sanctions.
Chima Ugo is a patriotic Nigerian, a journalist, blogger and singer who is so much interested in the internet, journalism, and blogging and have been for half a decade.