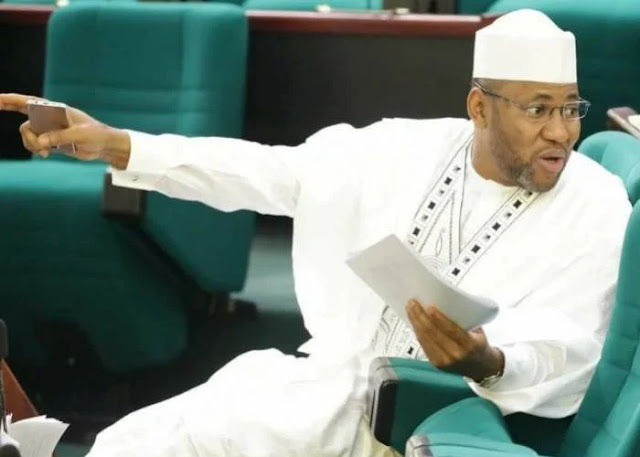 According to Senator Ahmed Babba Kaita, the Peoples' Democratic Party (PDP) will win Katsina State in a landslide in the next 2023 elections as a result of the purported failure of the APC-led government there.
The APC government, according to Kaita, a senator from the Daura senatorial zone in the National Assembly, has done nothing measurable in the state during its seven years in office.
The congressman said that the legacy of the current administration in the state was insecurity, poverty, increased unemployment, and endless loans arranged by the state government while speaking to APC defectors in Baure town.
Kaita, had in April this year, dumped the ruling party for the PDP over alleged marginalisation of critical stakeholders by the state government and the leadership of the party at the state.

He also cited serial denial of the people’s mandate at the recent state APC congresses, among other related developments, as reasons that informed his decision to leave the APC alongside thousands of his supporters to the PDP.

Kaita said: “Our joy is that the failure of the APC’s administration in the state is enough to give our party (PDP) a landmark victory in the 2023 elections. So, we need not even campaign to win any election in the state and even at the national level.”

The serving senator who is also the PDP senatorial candidate for Daura senatorial zone, equally vowed to expose what he described as the antics of the APC and its leaders from “top to bottom” in no distant time.

The senator said: “I wanted to expose the APC in this gathering but I will not because it is not yet time for campaign. When the campaign starts we will expose them from top to bottom.”
Chima Ugo is a patriotic Nigerian, a journalist, blogger and singer who is so much interested in the internet, journalism, and blogging and have been for half a decade.