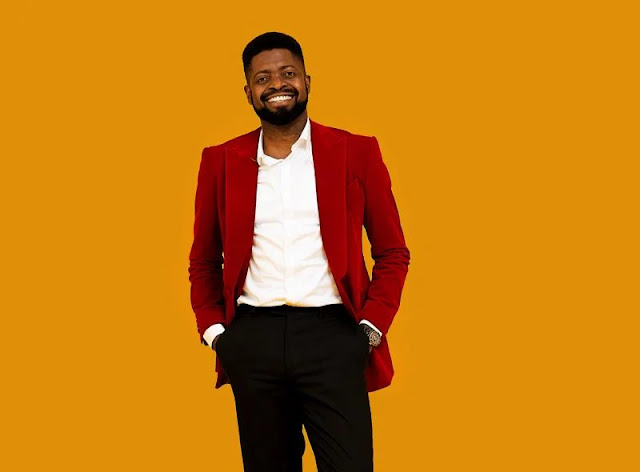 Bright Okpocha, a stand-up comedian better known by his stage name Basketmouth, said that despite not receiving the item he paid for, he chose not to sue a firm because he did not have faith in the legal system.
In an interview, the comedian claimed he has never been a supporter of the legal system in this country.
He added that he had moved on and purchased a another house.
Basketmouth said: “I am not a big fan of the judicial system in Nigeria because of the processes involved. Unfortunately, I don’t trust it. I pushed as much as I could but the guy is someone I respect a lot, and along the line, we became platonic friends. I bought another property and moved on three years after. I kept asking about it but they had a court issue. They told me that they would give me another house, but that hasn’t happened till now.

”I got upset and I was going to call him out but his brother became a king, and out of respect for their family’s name, I backed out. I later found a better construction company and I have been dealing with them since.”
Chima Ugo is a patriotic Nigerian, a journalist, blogger and singer who is so much interested in the internet, journalism, and blogging and have been for half a decade.