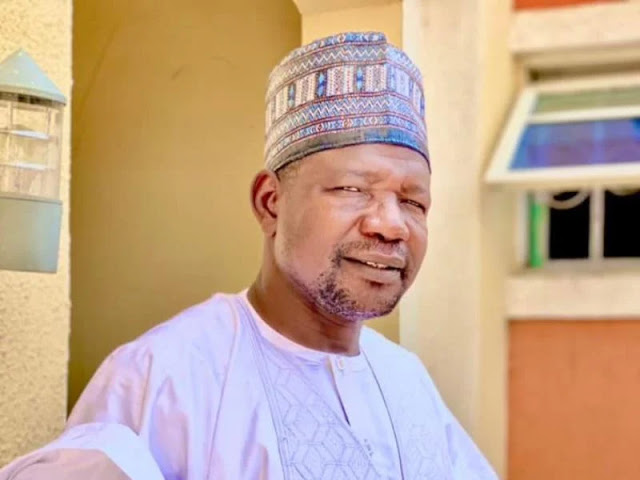 The government of Bauchi State claims to have rescued 69 captives from kidnapper dens located around the state's various local government areas.
The accomplishment was made possible, according to Abdulrazaq Nuhu Zaki, commissioner for local government and chieftaincy affairs, by the combined efforts of security forces and vigilantes who assaulted bandit hideouts in several state woods.
Most of those saved, according to Zaki, were strangers from other states, and he said that they were now free to return to their respective homes and families.
In his words, “Few weeks after the governor went round to assess the activities of kidnappers and other criminal elements ravaging the state which necessitated a directive to go after them, Bauchi State Government is making headway in the fight, as no fewer than 69 abductees have been saved from dens of kidnappers across the state.”

Toro, Alkaleri, Tafawa Balewa, and Ningi are a few of the penetrated forests in the many LGAs that Zaki cited.
He claims that when the state governor, Sen. Bala Mohammed, visited the afflicted districts and commiserated with the locals while also urging them to fend off the kidnappers, he turned the tables on the criminals.
‘’The governor boosted the morals of the council chairmen, vigilantes, traditional rulers, security personnel, and all stakeholders in the fight against insecurity in the state.”