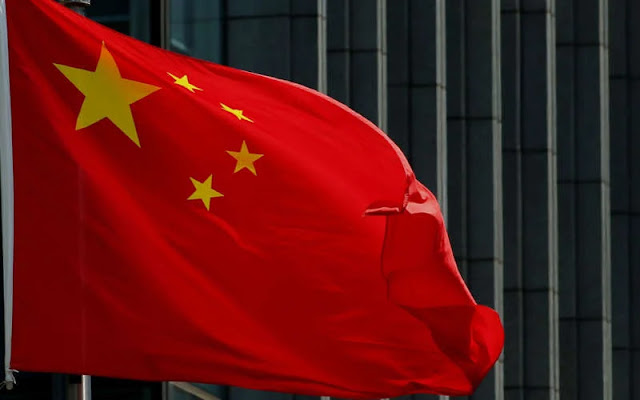 Over 20 Taiwanese citizens had requested assistance, and the Chinese Embassy in Cambodia had helped the Cambodian government successfully rescue some of them, according to a report from the Chinese Foreign Ministry on Monday.
Zhao Lijian, the spokesperson, made the comments in answer to a question about media claims that some Taiwanese citizens had been tricked and stranded in Cambodia. This was during a regular news conference.
Zhao stated that the Chinese government places a high priority on and makes every effort to protect the safety and legal rights and interests of Chinese citizens abroad, particularly their compatriots from Taiwan.
He claimed that in order to actively locate and save the pertinent individuals, the Chinese Embassy in Cambodia is in regular contact with the Cambodian authorities.
“We will continue to closely follow up on the disposal of the case. Taiwan compatriots and their families in difficulty can promptly contact the Chinese Embassy in Cambodia for assistance,” Zhao added.

“In case of emergency, please report to the local police in time and contact the Chinese embassy or consulate for assistance,” said Zhao.

According to Taiwan media reports, some from China’s Taiwan region who went to Cambodia for job opportunities were employed in those which apparently were not commensurate with their pay, and some were subjected to violence, including imprisonment, beatings, abuse and even sexual assault.

More than 8,600 people from Taiwan went to Cambodia from January to July, and only 5,000 returned to the island, with some 3,000 still stranded there, reports said.

“Taiwan compatriots are Chinese citizens” who can always approach the embassy for help when needed, the Chinese Embassy in Cambodia said in an open letter to Taiwan compatriots on Saturday.
Chima Ugo is a patriotic Nigerian, a journalist, blogger and singer who is so much interested in the internet, journalism, and blogging and have been for half a decade.