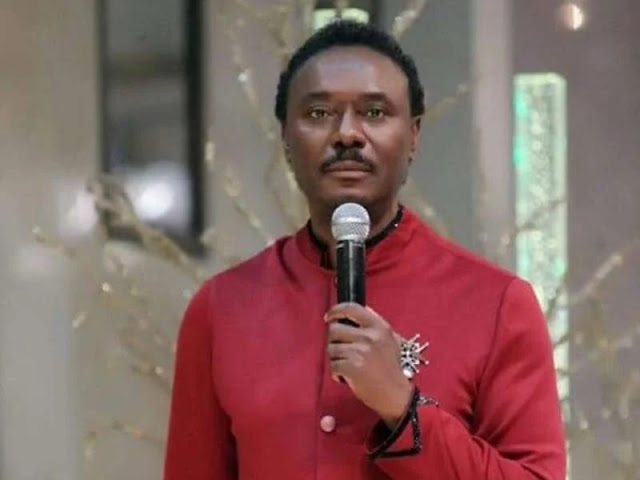 Rev. Chris Okotie, the founder of Household of God Church International Ministries, has allayed the concerns of people who believe that any attempt to rebuild the country will result in disintegration.
Okotie, who has been pushing for the election of an interim administration with the primary goal of restructuring the nation, claimed that his vision of Aboriginal democracy, upon which he bases the restructuring of the federation, would address all of the system's current flaws and usher in a new era of political stability for Nigeria.
Speaking through his media aide Ladi Ayodeji, Okotie stated that one of the reasons he wanted to head the proposed interim administration was so that, in his capacity as an unbiased arbiter, he could work with other interested parties to ensure that the country's future was protected in a climate of justice, equity, and fairness.
He also pointed out that some people were opposed to restructuring because they were worried it would favour one ethnic group over another or start a new civil war.
The Reverend maintains that the nation has been divided along ethnic and religious lines by the current presidential system, which has led to a dysfunctional federation, corruption, top-heavy government, and agitations and protests over perceived marginalisation.
He stated that because Nigerians would be the ones designing the new constitution, Aboriginal Democracy will resolve all current fault lines to the satisfaction of all citizens.
He reiterated his earlier warning that if the country is not first restructured before the 2023 general election, the post-Covid socio-political and economic crisis that is currently affecting the entire world will have a more devastating impact on our nation because the current, ineffective governance structure cannot handle such enormous issues.
Chima Ugo is a patriotic Nigerian, a journalist, blogger and singer who is so much interested in the internet, journalism, and blogging and have been for half a decade.