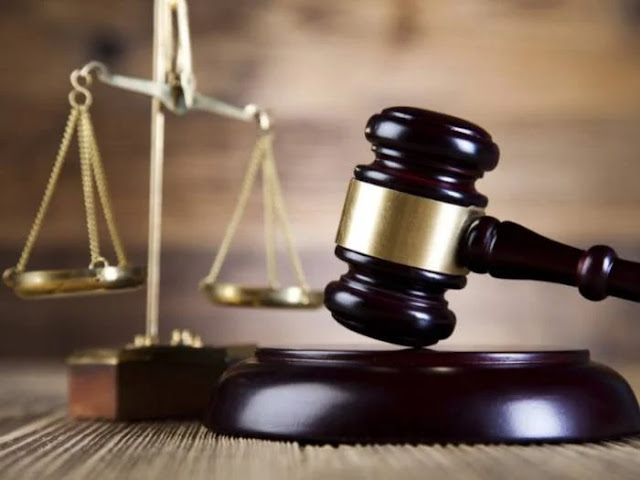 A 32-year-old farmer named Danjuma Kukwi was ordered to be remanded in a correctional facility by a Chief Magistrates' Court in Kafanchan, Kaduna State, for allegedly defiling a 13-year-old girl.
The defendant was charged with rape on one count and arraigned by the Nigeria Security and Civil Defence Corps (NSCDC).
Marcus Audu, the prosecutor, informed the court that the Salama Sexual Assault Referral Center in Kafanchan had reported the case to the corps on August 16.
Audu said that the defendant, who resides in Chikka, in the state's Kaura Local Government Area, had forced carnal knowledge on the victim after luring her to his property.
He claimed that over the course of the inquiry, the defendant admitted to committing the crime.
The prosecutor told the court that the offence contravened Section 258 of the Kaduna State Penal Code Law.

The Magistrate, Samson Kwasu, however, did not take the plea of the defendant for lack of jurisdiction and ordered his remand at the correctional facility.

Kwasu directed the prosecutor to forward the case file to the State Director of Public Prosecution for legal advice.

He adjourned the matter until Sept. 8 for further mention.
Chima Ugo is a patriotic Nigerian, a journalist, blogger and singer who is so much interested in the internet, journalism, and blogging and have been for half a decade.