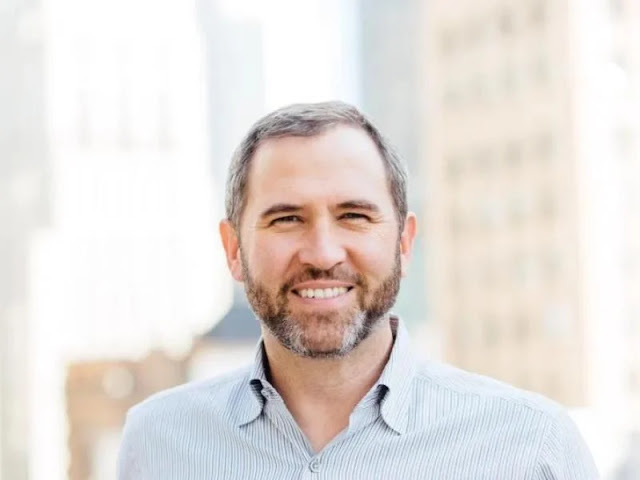 Brad Garlinghouse, the CEO of Ripple, used Twitter to refute recent explosive allegations made by the website Crypto Leaks, which specialises in stories about corruption and fraud in the cryptocurrency industry.
A report from Crypto Leaks that included a number of quick films from an unidentified source was released on Friday. According to the article, Ava Labs and the law firm made a deal in private to "target and harm crypto companies" using the American legal system in "gangster style."
The CEO of Ripple, Brad Garlinghouse, allegedly paid a law firm to pursue rival companies, according to the same source. According to the story, Roche, who established Roche Freedman, had previously worked for Boies Schiller Flexner, a company that was supporting Ripple in its legal battle with the US Securities and Exchange Commission (SEC).
Roche allegedly approached Garlinghouse to invest in a law firm that would target competitor crypto firms with lawsuits quite similar to what Ripple was facing at the time. And Kyle claimed that Garlinhouse agreed to his proposal.

“For whatever reasons Brad Garlinghouse invested in Kyle Roche and supported him on his current path, it certainly didn’t save him from the SEC.”

Ripple CEO took to Twitter to deny any such allegations and claimed that he has “never met or spoken to (much less invested in) Kyle Roche. “

Crypto Leaks’ recent slew of allegations against Ava Labs and Brad Garlinhouse created quite a buzz in the crypto industry as both the CEOs of the firm have denied any allegiance to Kyle Roche and his law firm.

Ripple and XRP community were quick to come to the defense of the company’s CEO, where one user pointed toward the flaw in the argument put forward by Crypto Leaks. The user pointed out that the claims were based on Kyle’s comments, which were later presented as facts without proof.

While Garlinghouse denied investing in a law firm that targets competitors, Ripple’s co-founder and executive chairman Chris Larsen was infamously involved in the campaign to change the code of Bitcoin.
Chima Ugo is a patriotic Nigerian, a journalist, blogger and singer who is so much interested in the internet, journalism, and blogging and have been for half a decade.