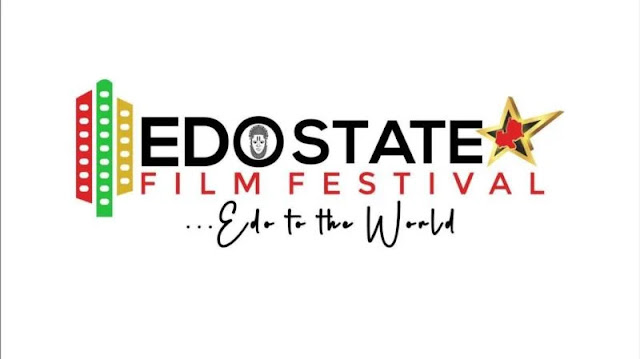 The forthcoming international film festival, which will take place at the Victor Uwaifo Creative Hub and other sites in the state from September 1 to September 4, 2022, received 1,551 submissions from 94 different countries, according to the Edo State administration.
The executive director of the Edo State Skills Development Agency, Dare Ukinebo, claims that an international jury would watch each film and select the best ones to be screened at the festival.
Ukinebo, the co-chairman of the festival, revealed the categories, which include "Best Student Filmmaking," "Best Use of Technology," and "Best Film Shot with a Phone or Tablet."
According to Davidson Izegaegbe, the director of the Edo State Film Festival, the occasion is intended to promote the state’s film industry and introduce Nigerian filmmakers to a larger audience.

When revealing the festival’s logo, the commissioner for arts, culture, and diaspora affairs for Edo State emphasised that the festival is yet another effort to fulfil Governor Godwin Obaseki’s commitments to the state’s residents.
Chima Ugo is a patriotic Nigerian, a journalist, blogger and singer who is so much interested in the internet, journalism, and blogging and have been for half a decade.