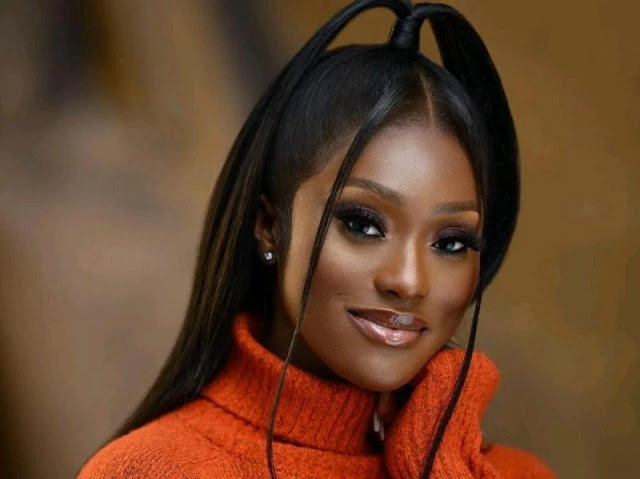 The Edo State International Film Festival (ESIFF) has chosen dynamic actress and philanthropist Linda Osifo to serve as its ambassador.
The first festival, which will take place between September 1 and 4, 2022, aims to revive the state's film sector and promote it as a desirable site for film and television productions.
"This film festival — the first of its kind, has come at the right time in entrenching the Benin roots in the film industry and what better way to kickstart this, if not with our very own Linda Osifo who is an exceptional talent in the industry to represent this event," says Ukinebo Dare, managing director of Edo State Skills Development Agency, EdoJobs.
Linda Osifo, who has become one of the fastest growing names in the Nollywood industry, has featured in several movies like Hidden Truth, Merry Men 2, Life As It Is, Son Of Mercy, Lemonade, Tanwa savage, A Naija Christmas, and many more — which were all blockbusters in Nollywood and have positioned her as one of the most sought-after actresses in the movie industry.

The Actress with a heart of gold, recently received an award as part of the 40 UNDER 40 CEOs in Nigeria — a recognition following her benevolent act in supporting and enabling e-learning in Nigeria through her LAO Foundation, an acronym for Love and Oneness, established in 2020 due to her passion for eradicating poverty and illiteracy in Nigeria and Africa at large.

The multi-talented actress and philanthropist will further take the stage in hosting duties at the 2022 African Industrial and Development Awards (AIDA) on September 9, 2022 at the Transcorp Hilton, Abuja — organized by Dotmount Communications and in partnership with The Times of Jerusalem, Associated Press, and Yahoo Finance, with support from CNN.
Chima Ugo is a patriotic Nigerian, a journalist, blogger and singer who is so much interested in the internet, journalism, and blogging and have been for half a decade.