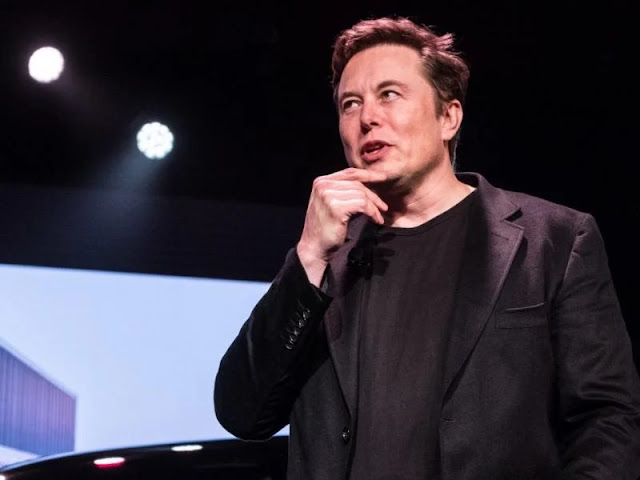 Elon Musk's legal team has submitted a new notice to cancel the $44 billion acquisition of Twitter, citing "distinct" rationale in the form of former security chief of the platform's whistleblower evidence.
The termination letter, which was made public on Tuesday, said that if Peiter Zatko's accusations were accurate, Twitter would have broken the terms of the original takeover deal.
The billionaire Tesla founder has been locked in a bitter legal battle with the social messaging platform since announcing in July that he was pulling the plug on his purchase of the company following a complex, volatile, months-long courtship.
Musk’s decision was partially founded on the allegation that he had been misled by Twitter concerning the number of bot accounts on its platform — a charge strongly denied by the company which is suing the tycoon to compel him to go through with his buyout at the agreed price.

Zatko’s testimony in August had appeared to bolster Musk’s argument, referencing “extreme, egregious” gaps in the platform’s online protections and accusing Twitter of significantly underestimating the number of fake and spam accounts.

In their new termination notice — sent to Twitter and filed with the Securities and Exchange Commission — Musk’s lawyers said the Zatko revelations illustrated “far-reaching misconduct” at Twitter that would likely have “severe consequences” for future business.

As such, they provide “additional and distinct bases to terminate the Merger Agreement,” the letter said.

In a written response, Twitter echoed its previous assertion that Zatko’s testimony was “riddled with inconsistencies and inaccuracies” and rejected the argument that it was in breach of the agreement.

“Twitter intends to enforce the Agreement and close the transaction on the price and terms agreed upon,” the company said.

The legal fight is gathering speed as preparations begin for a five-day trial in October in Delaware’s Chancery Court, which specializes in complex, high-stakes business battles.

Billions of dollars are at stake, but so is the future of Twitter, which Musk has long insisted should allow any legal speech — an absolutist position that has sparked fears the network could be used to incite violence.

Twitter won some early legal skirmishes in the case, including a fast-track trial date, and its stock had risen as analysts predicted the platform would prevail.

But a US judge last week told Twitter to surrender more data to Musk on the key issue of fake accounts, and the billionaire hopes Zatko’s whistleblower complaint could further turn the tide in its favor.

According to Dan Ives of Wedbush Securities, Zatko’s accusations, just weeks away from trial, are “a huge potential win for Musk which could complicate the Twitter case.”

Zatko was hired in late 2020 by the founder and former boss of Twitter, Jack Dorsey, after a massive hack that saw the accounts of major users including Joe Biden, Barack Obama, reality star Kim Kardashian and Musk himself compromised.

Before joining Twitter, Zatko held senior positions at Google and payments processing firm Stripe as well as DARPA, the technological research arm of the Pentagon.