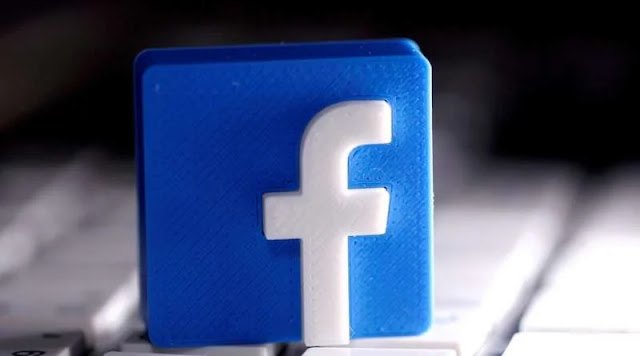 The owner of Facebook, Meta, announced on Thursday that it had banned one of the most powerful anti-vaccination organisations in the US for spreading false information on COVID-19.
The Children's Health Defense (CHD), a group that has opposed Covid vaccinations, instantly charged that Meta was limiting its right to free speech.
“Facebook is acting here as a surrogate for the federal government’s crusade to silence all criticism of draconian government policies,” CHD founder Robert Kennedy Jr., nephew of late president John F. Kennedy, said in a press release.

Meta spokesperson Aaron Simpson told AFP that the group’s accounts at Facebook and Instagram were shuttered on Wednesday. The ban came after repeated violations of Meta’s misinformation rules.

CHD said its social media accounts were followed by hundreds of thousands of people, and claimed the action by Meta came as a surprise.

In a release, the group shared a screen capture showing messages stating the accounts were suspended for violating Meta policies regarding “misinformation that could lead to real world harm.”

CHD contended that the ban could be related to a lawsuit it filed against Meta accusing the tech giant of infringing free speech rights by relying on US Centers for Disease Control regarding what Covid-19 information is scientifically backed.

The anti-vaccine group has appealed a lower court ruling against it in the litigation, according to legal filings.