FCTA reiterates commitment to sustain demolition of criminal hideouts, others in Abuja 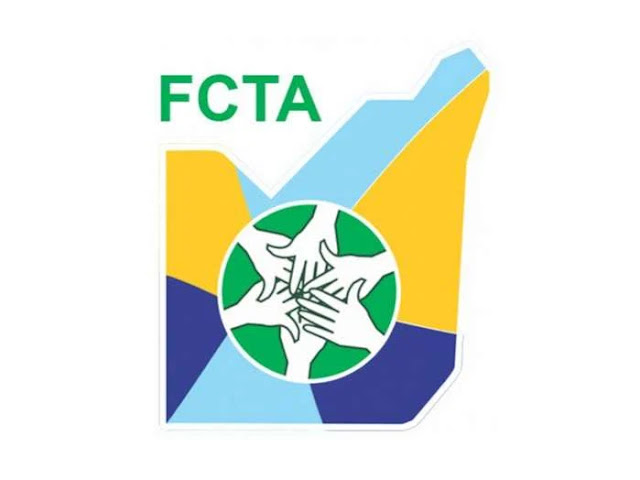 On Monday, the Federal Capital Territory Administration (FCTA) reaffirmed the administration's intention to continuing the demolition exercise in the capital city.
The administration claims that this is necessary to protect the Abuja Master Plan and maintain the fastest-growing metropolis safe from crime and violence.
Speaking on behalf of the administration, Comrade Ikharo Attah, Senior Special Assistant on Monitoring, Inspection and Enforcement to the Minister of FCT, hinted that it was inappropriate for Amnesty International to request that FCTA stop demolishing more illegal buildings, shanties, butcher shops, and criminal hideouts in the area.
Attah, while briefing newsmen on the latest development, said: ” For what I know, I think, Amnesty International is addressing a particular case that involves the removal of illegal structures at Gaduwa village in the FCT and not the entire territory like the report suggested.

”If we must work going forward, I don’t think FCTA will stop the removal of illegal structures. Those who build them understand clearly that they are illegal, contravene the master plan and understand the consequences of what they have done. FCTA will sustain the removal of all illegal structures before this administration, during this administration and after this administration. The moment you stop the removal, you have grounded the city and the city will become ungovernable. There is no plan of stopping and Amnesty International has not made that call, they are only addressing a particular issue or somehow, also have to get personal for the removal of to be extremely civil defending human rights which is what we are doing and we hope to improve on what we are doing. For now, we are committed and keen to even look at the removal of all shanties.

“Look at what happened in Kubwa, the building collapsed, which was said to have been caused by alterations of the building plan caused the death of two and left several injured. These are the things we want to avoid, when Illegalities persist and you don’t tackle them, there will be a problem. So, no going back on the demolition of illegal structures and shanties in the nation’s capital.

It would be recalled that it was reported last week that Amnesty International and some Original Inhabitants of the nation’s capital from Durumi 3 Village held a joint press conference during which Amnesty international was quoted as calling on the Federal Capital Territory Administration, FCTA to as a matter of urgency put a halt to plans for further Demolition of illegal structures across the FCT.
Chima Ugo is a patriotic Nigerian, a journalist, blogger and singer who is so much interested in the internet, journalism, and blogging and have been for half a decade.