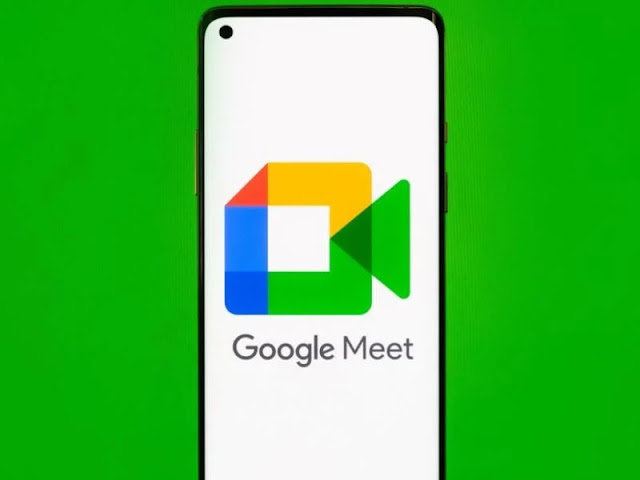 Now that Google has combined the Meet and Duo apps, it is adding a Zoom function to the mix in an overly complicated procedure.
Google Meet will soon allow you to unmute yourself simply holding down the spacebar and to mute yourself again by releasing it, according to a post on the Google Workspace blog.
This feature may sound a lot like Zoom's push-to-talk feature if you use it frequently; this is because they serve roughly the same purposes. Since at least 2020, Zoom has featured the function, which is helpful if you want to speak up during a meeting but don't want to be unmuted for too long.
Google says it’ll start rolling out its own version of the shortcut to all Workspace users on September 9th, but it could take up to 15 days for you to see it. Once it arrives, it won’t be turned on by default, so you’ll have to enable it from Google Meet’s settings.
Chima Ugo is a patriotic Nigerian, a journalist, blogger and singer who is so much interested in the internet, journalism, and blogging and have been for half a decade.