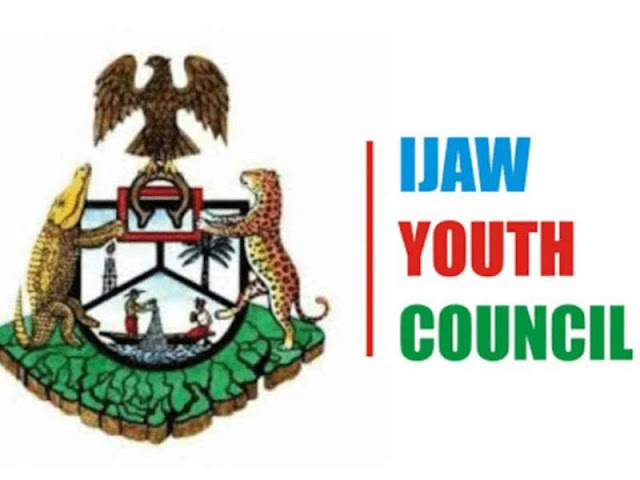 The Ijaw Youth Council (IYC) has urged Nigerians to back Chief Government Ekpemupolo nicknamed Tompolo in his bid to secure pipelines in the Niger Delta.
Mr Omaghomi OluDerimon, Secretary, Western Zone of the IYC, made the plea to Vanguard on Monday, saying that 'all hands must be on deck to preserve our economic basis, crude oil.'
He stated that the IYC has previously voiced worry about the extent of oil theft in the region by some economic saboteurs through various fora.
“We really commend President Muhammadu Buhari led federal government for seeing to our concerns and subsequently doing something to address the issues.

“There is no Nigerian that is not concerned with the situation of the economy today and they must also know that the situation is made worse by the dwindling fortune of our oil which is caused by oil theft.

“Nigeria’s oil production have been on steady decline for sometime now and this is primarily occasioned by oil theft in the Niger Delta region.

“This situation is affecting all states of the federation and not Niger Delta alone,” he stated.

As a result, the IYC Zonal Secretary urged Nigerians not to interpret the contract allocation to Tompolo as a matter of politics or race.
Further, he stated that the contract was neither political or regional in nature, but was entirely based on experience and knowledge.
Following the massive financial loss caused by crude oil theft, it is only necessary to award the contract to an experienced hand who knows the terrain and can deliver on time.
“This has nothing to do with the region or politics, someone who knows the place and its history and backed with the experience of handling things in the region was needed to reduce oil theft menace.

“Tompolo or whoever had been given the contract cannot, however, do it alone without the support of every single Nigerian,” he said .

Recall that the federal government had renewed a multi-million dollar pipeline surveillance contract to an ex agitator and Commander of the defunct Movement for Emancipation of Niger Delta (MEND).
Chima Ugo is a patriotic Nigerian, a journalist, blogger and singer who is so much interested in the internet, journalism, and blogging and have been for half a decade.