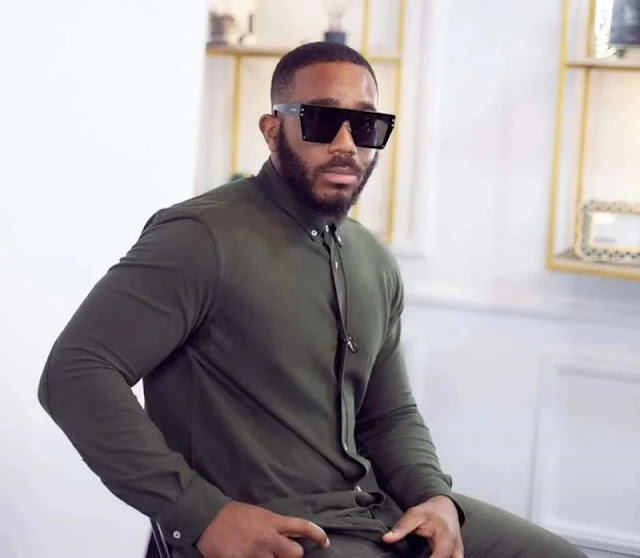 Terseer Kiddwaya nicknamed Kidd, a former BBNaija "Lockdown" housemate, asserted he is wealthier than Wizkid and Burna Boy.
Kidd made this statement during an Instagram Live session in response to haters who kept equating his fortune with that of international celebrities.
The billionaire's son claims that despite having "extremely long money," his father wants to live modestly.
The reality star said that if he had "spoiled" his trolls, he would have done so in a way that left them wondering what his true source of money was.
“I have more money than Burna and Wizkid. So stop saying all these….Oh it’s Kidd this, Kidd that.

He added: “Let me be my normal way. Money in me is not …. and that’s why we’re just chilling. So don’t hold that blab blah blah! You understand? Calm down!

“Money is different over here. Just dey watch your programme for that side.”
Chima Ugo is a patriotic Nigerian, a journalist, blogger and singer who is so much interested in the internet, journalism, and blogging and have been for half a decade.