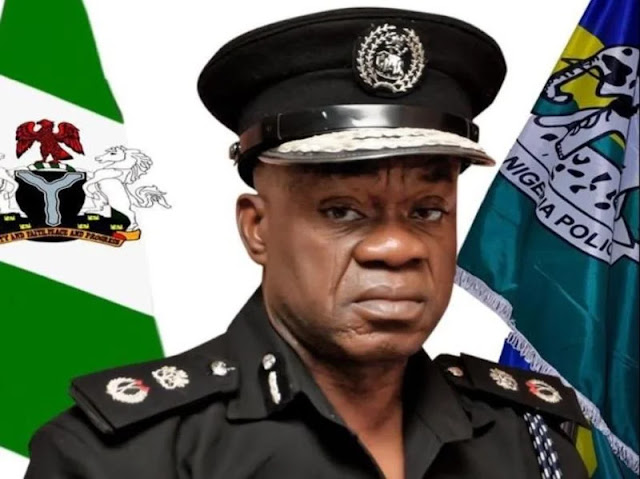 Kolo Yusuf has started working at the state's police headquarters as the new commissioner of police for Zamfara State.
This information was provided to our correspondent on Monday by Mohammed Shehu, the state's police public relations officer.
"The Zamfara State Police Command desires to inform the general public that the newly posted Commissioner of Police, CP Kolo Yusuf, has assumed duty as the 32nd Commissioner of Police, Zamfara State Police Command," the announcement said in part.
“CP Kolo Yusuf was enlisted into the Nigeria Police Force in 1988 and has served in various operational capacities including as Officer in Charge, Anti-Robbery Squad in Anambra, Kano, Kogi States and FCT among others. He was also the Commander, IGP Crack Squad Zone 1 Kano, Coordinator, Federal Special Anti-Robbery Squad, and Commander of Technical Intelligence Unit and Special Tactical Squad under the Force Intelligence Bureau.

“CP Kolo Yusuf has attended several courses within and outside Nigeria, such as Advanced Detective course at the Police Staff College, Jos in Plateau State and China, Turkey, and Colombia on terrorism and counter-terrorism, management and prevention of violent crimes, detailing and management of crime scenes, modern threat and human intelligence development by the metropolitan school of Business and management among others.

“The New Commissioner of Police, while reassuring of his unalloyed commitment to the protection of lives and property, seeks for support and collaboration from members of the public, while on the other hand, warns all criminal elements to renounce criminal activities and repent or face dare consequences.”