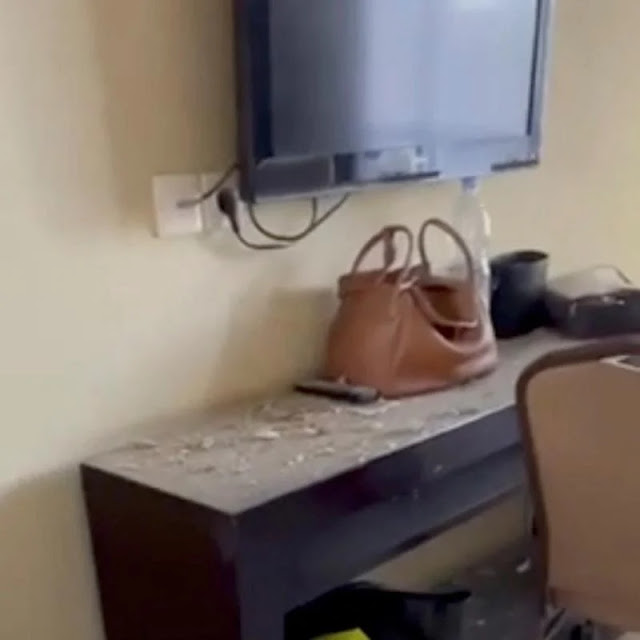 On Monday, a moderate earthquake jolted Indonesia's tourist island of Bali, although there were no early reports of damage or injuries.

The 5.6 magnitude quake, according to Indonesia's meteorological and geophysics office (BMKG), lasted around a minute and caused many citizens to flow from buildings onto streets, according to witnesses.

It happened around 1636 local time (0836 GMT) and was felt across the island and neighbouring Lombok, according to witnesses. Local and national disaster mitigation officials did not reply immediately to a request for comment.

According to BMKG, no tsunami is forecast.