Nasiru Gawuna: I have experience to lead Kano people 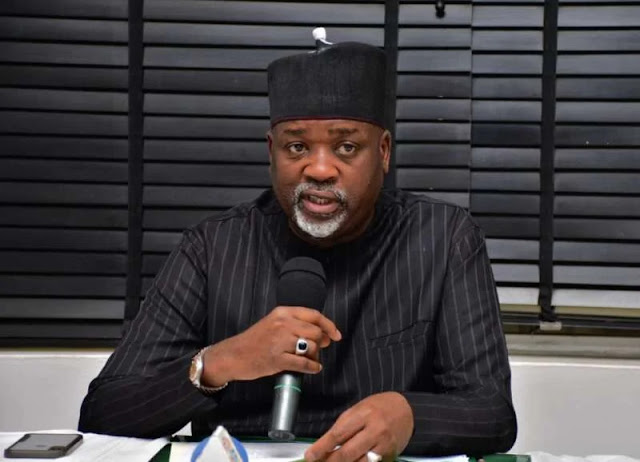 Dr. Nasiru Yusuf Gawuna, Kano State Deputy Governor and All Progressives Congress Gubernatorial Candidate, has stated that he has the necessary expertise to lead Kano State.
During an appearance on the Nigerian Television Authority's "Political Update" programme over the weekend, he explained that as a two-term former local government chairman, three times former commissioner of agriculture, and now the state's deputy governor, he has a quality advantage over other aspirants.
“Kano people are there to judge because they know which candidate has the credibility and capacity to lead them, with their support we are going to win the election.

“Our current administration has done a lot of visible and laudable projects and services in its effort to develop the state.”

Gawuna further said that the division in other political parties is an advantage to them.”

“We the APC are intact and united. Those moving into our party are people who believe in the ideals and principles of the APC because we have selected the best candidates. They will contribute a lot to ensure our success and victory during the elections but those that defected from us are doing because of ambition to contest following their loss in the party’s primary election he said.”