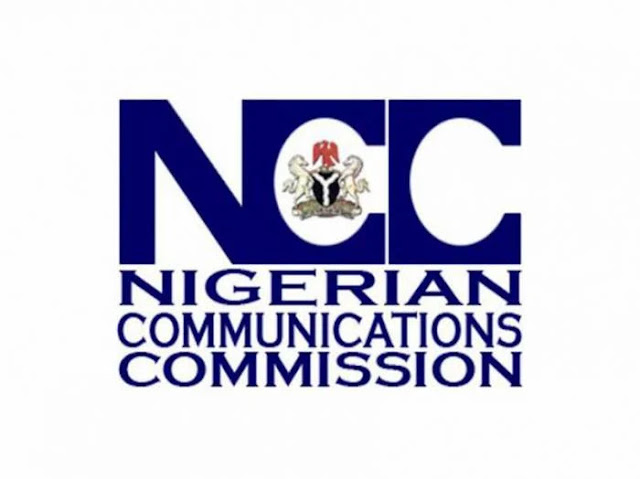 On September 1, 2022, the Nigerian Communications Commission (NCC) will introduce a new international termination rate (ITR). The second one in the past eight months.
The new rate, $0.10 (10 cents per minute) as opposed to the previous $0.045, will still be paid in dollars, and operators will receive an increasing rate in naira terms should the devaluation persist.
ITR is the cost that foreign operators incur when terminating calls in Nigeria with local operators.
Remember how a termination rate set at $0.045 went into effect on January 1, 2022? Stakeholders, primarily the International Data Access operators, were outraged when they heard about it (IDA). They lamented that the $0.045, which was to be remitted in dollar, would cripple their business and make them just labour for the MNOs and other international carriers terminating calls on their networks in Nigeria.

Subsequently, the IDAs wrote letters to NCC and petitioned the National Assembly, demanding a review of the rate if they are to remain in business.

As such, a new document released today, and signed by the Executive Vice Chairman, NCC, Prof. Umar Danbatta, titled: ‘Determination of Mobile (Voice) International Termination Rate (As Amended) Issued by the NCC and dated August 25, 2022,” the commission agreed, after various consultations that there were indeed post-implementation challenges, which necessitated the need for further engagements with relevant stakeholders.

According to NCC in the document, the Nigerian Transit Carriers/IDAs shall terminate in-bound international calls in the network of domestic operators at a discount of 21 per cent on the $0.10. The commission said the discount is based on the same asymmetric corridor contained in its MTR’s Determination of 2018.
Chima Ugo is a patriotic Nigerian, a journalist, blogger and singer who is so much interested in the internet, journalism, and blogging and have been for half a decade.