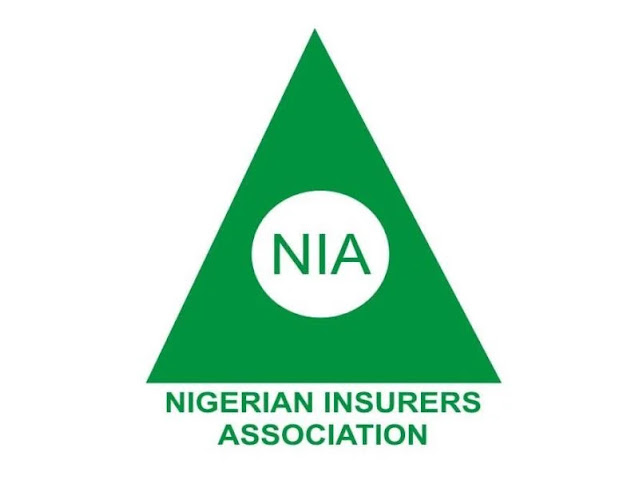 The outgoing Chairman, Ganiyu Musa, has stated that the Nigerian Insurers Association (NIA) will deal with companies that undercut premium rates.
Musa claimed during a press conference in Lagos that the National Insurance Commission (NAICOM) had prohibited companies from carrying out such nefarious acts at vehicle licencing offices and that the NIA council had followed up the decision by adopting the measure of naming and shaming any insurance company going against the agreed premium rate.
He stated that after they requested the system's deployment throughout the 36 states, including the Federal Capital Territory, the NIA is working with Road Traffic Officers of the Federation to promote the integration of third-party vehicle insurance across the states (FCT).
He said the association will continue to partner with government agencies on the adoption of the Nigerian Insurance Industry Database (NIID) and Nigerian Insurance Industry Portal (NIIP), stressing that the association is also working with Lagos State Building Control Agency as part of engagements on the implementation of Lagos State Building Law – Occupiers Liability and Builders Liability insurance.