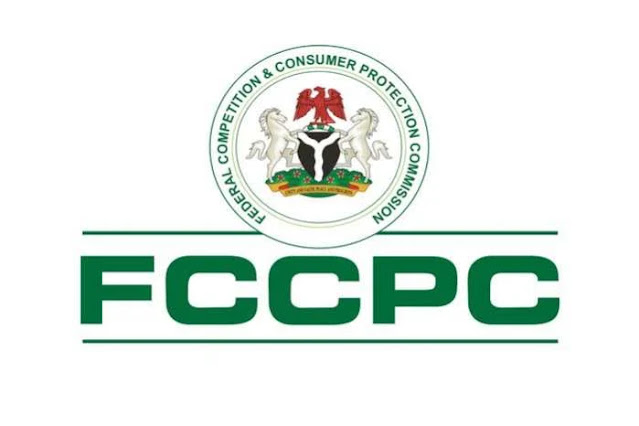 The Federal Competition and Consumers Protection Commission, or FCCPC, has ordered payment system operators, or PSOs, such as Flutterwave, Opay, Paystack, and Monify, as well as telecommunications firms, such as Mobile Network Operators, or MNOs, in Nigeria to stop aiding the activities of illegal digital money lenders, also known as money sharks, in that country.
Babatunde Irukera, Executive Vice Chairman/Chief Executive Officer of the FCCPC, said this yesterday in Lagos when the Commission took enforcement action against a loan shark by the name of Soko Lending Limited. He also said that the FCCPC has obtained orders to disable or lessen violators' ability to evade regulatory efforts to protect citizens.
He also announced that a Limited Interim Regulatory/Registration Framework and Guidelines for Digital Lending has been developed and adopted by the inter-agency Joint Regulatory and Enforcement Task Force as interim step to establishing a clear regulatory framework for the sector.

His words: “Soko Lending appears to be the most consequential digital money lender with multiple apps and brand names covering a significant share of the digital/online lending market, and one of the most prolific actors in violating consumer privacy, fair lending terms and ethical loan repayment/recovery practices.”

He recalled that the Commission had previously carried out a similar enforcement action which reduced exploitative practices in the industry, noting, however, that some of the lenders have devised methods to circumvent account freezing and app suspension orders.

Irukera further stated: “The Commission has also entered further Orders that will disable or diminish violators’ ability to devise circumvention efforts or alternative mechanisms to circumvent the objective of the investigation and protection of citizens.

“Particularly, the Commission has ordered all operating payment systems including Flutterwave, Opay, Paystack and Monify to immediately cease and desist providing payment or transaction services to lenders under investigation or not otherwise operating with applicable regulatory approvals.

“FCCPC has also ordered telecommunication/ technology companies (including Mobile Network Operators (MNOs)) to cease and desist providing server/hosting, or other key services such as connectivity to disclosed or known lenders who are targets/subjects of investigation or otherwise operating without regulatory approval.

“The inter-agency Joint Regulatory and Enforcement Task Force has developed and mutually adopted a Limited Interim Regulatory/Registration Framework and Guidelines for Digital Lending, 2022 as the first and interim step to establishing a clear regulatory framework.’’