Nigeria’s Muhammadu Buhari vows to crack down on oil theft 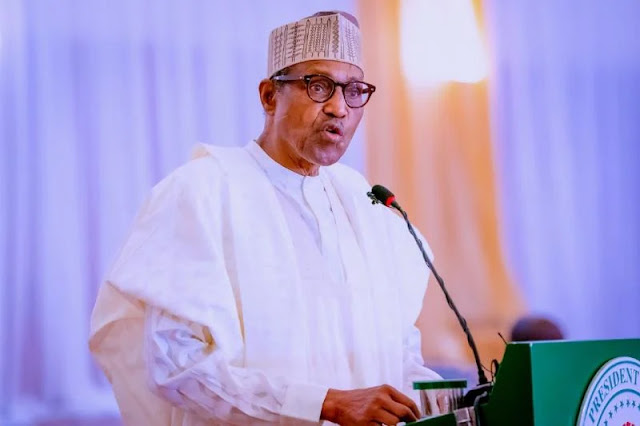 A week after a supertanker was stopped off the coast of Equatorial Guinea, President Muhammadu Buhari announced that security will be boosted nationwide in an effort to combat widespread oil theft.

“We will not allow a few criminals to have unfettered access to the nation’s crude oil supply, hence I have directed our security agencies to speedily bring to a halt the activities of these vandals in the Niger Delta,” the President said in a statement.

“There should be no hiding place for such criminals, and our cooperation with neighbouring countries in halting these crimes is being strengthened and tightened,” he said.

Days after evading capture and leaving Nigeria, the supertanker MV Heroic Idun, with a three million barrel capacity, was captured by the navy of Equatorial Guinea on August 12.
Anatalio Nzang Nguema, the top prosecutor of Equatorial Guinea, said state television TVGE that the 25-person crew of the tanker, which included 16 Indians, seven Sri Lankans, a Pole, and a Filipino, had been detained.
In Nigeria, the continent's largest petroleum producer, hundreds of millions of barrels of oil are stolen or syphoned from pipelines each day and afterwards sold on the black market.
Chima Ugo is a patriotic Nigerian, a journalist, blogger and singer who is so much interested in the internet, journalism, and blogging and have been for half a decade.