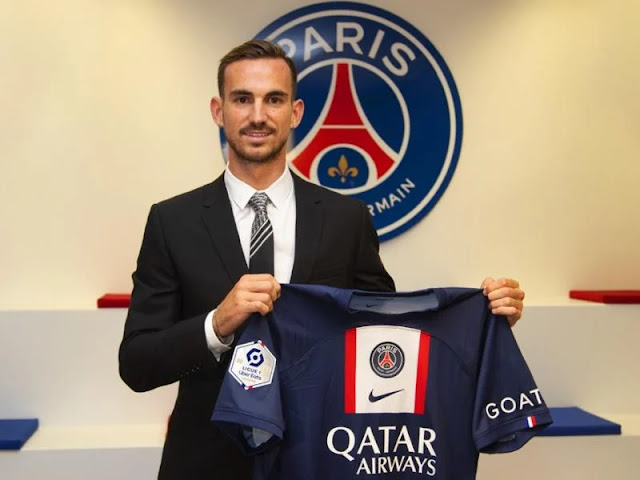 Fabian Ruiz, a 26-year-old midfielder from Napoli, has joined Paris Saint-Germain and signed a deal that runs through 2027, the club said.
From Napoli, Fabián Ruiz signs a permanent contract with Paris Saint-Germain for a €21.5 million cost and a social contribution.
Spanish international Fabian Ruiz can play in a variety of midfield positions, including centre midfield, attacking mf, and defending mf.
In the summer of 2018, he signed with Napoli for a cost of 30 million euros.
He played in 166 games over the course of more than four seasons in Italy, scoring 22 goals and dishing out 15 assists.
Following a strong showing at Napoli, Fabian Ruiz made his debut on the international arena on June 19.
In 15 appearances for the Matadors thus far, he has one goal scored.
He said: “I’m very happy to sign for PSG. It is a joy for me to start this new stage of my career. I am proud to arrive in one of the best clubs in Europe with the best players in the world.”
Chima Ugo is a patriotic Nigerian, a journalist, blogger and singer who is so much interested in the internet, journalism, and blogging and have been for half a decade.