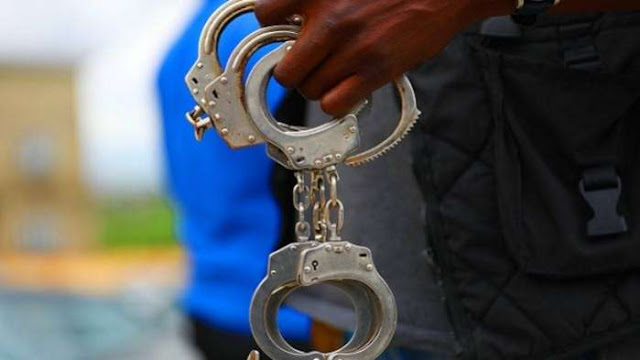 According to the Kaduna State Police Command, on August 18, 2022, its Operation Restore Peace at Galadimawa axis Crack Operatives, acting on reliable intelligence, dislodged a known kidnappers' hideout.
According to a statement made by the Police Public Relations Officer (PPRO), DSP Muhammed Jalige, the hoodlums put up a lot of resistance during the fierce encounter, but ultimately gave in to the operatives' expert firepower and scampered deeper into the forest with varying degrees of bullet wounds.
He said that the courageous agents were successful in apprehending Yusuf Monore, 20, one of the robbers, along with his AK47 and AK49 rifles, five live rounds of 7.62 X 39mm ammunition, three mobile phones, and a torch.
He added that the suspect is being investigated as operatives were still on aggressive pursuit of his criminal cohorts.

The Police spokesperson noted that the Commissioner of Police, Kaduna State Command, CP Yekini Ayoku, while commending the gallantry exhibited by the officers who partook in the operation, assured of deepening the existing robust synergy and collaborative engagement between the security forces in the State, stressing that the Police remain resolute and focused on exterminating the enemies of the nation’s collective security.

He stated that the CP equally charged the law abiding citizens and residents of the State to always be vigilant and promptly report all suspicious characters to security agencies, while assuring them of the confidentiality of all sources of information.
Chima Ugo is a patriotic Nigerian, a journalist, blogger and singer who is so much interested in the internet, journalism, and blogging and have been for half a decade.