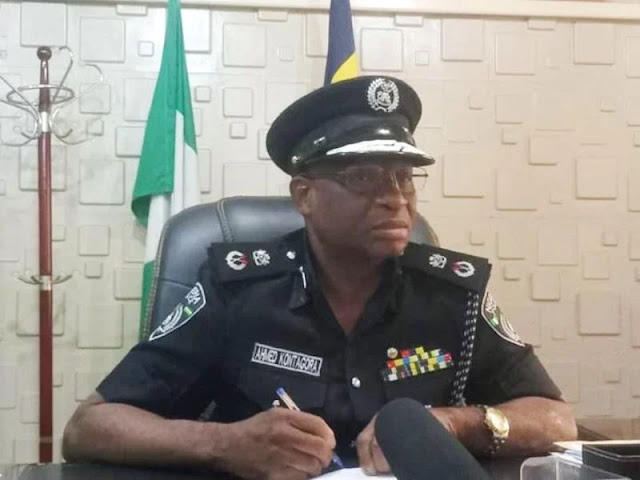 Following a suspected bandit attack on the community, the police have increased security in the Augie Local Government Area of Kebbi's Zagi community.
Alhaji Ahmed Magaji-Kontagora, the state's commissioner of police, announced on Friday that more security officers had been sent to the region to support local security agencies.
“All the terrorists that crossed the area have been blocked, and we will not allow them to have entry points as they will be dealt with ruthlessly by the grace of God.

“We are calling on the general public, especially people from Augie LGA, to go back to their normal business as their lives and property will surely be protected,” he assured.

The commissioner called on all law-abiding residents to complement the efforts of the security agencies by proving them with information on suspected elements and movements for prompt responses.

Earlier, Alhaji Lawal Muhammad, Chairman of Augie LGA, stated that at least, three persons were killed and 15 others abducted in an attack by suspected bandits on Zagi community on Wednesday.

“One was shot dead on the spot and the two others died in the hospital,” he told newsmen.

Muhammad, however, commended the security agencies in the state for deploying security personnel to avert the recurrence of the incident.

“We have to laud the security agencies for their prompt response to the area and deploying more of their personnel as normalcy has now returned to the area,” he said.

Muhammad called on the people deserting the community to be patient and calm, adding that an Internally Displaced Persons’ camp had been established in a school in the area.

“The government and security agencies are doing their utmost best as they are aware of their plight and will do everything humanly possible to protect their lives and property,” the chairman said.
Chima Ugo is a patriotic Nigerian, a journalist, blogger and singer who is so much interested in the internet, journalism, and blogging and have been for half a decade.