Rabiu Kwankwaso: Reports claiming I will step down for PDP or APC is ‘absolute rubbish’ 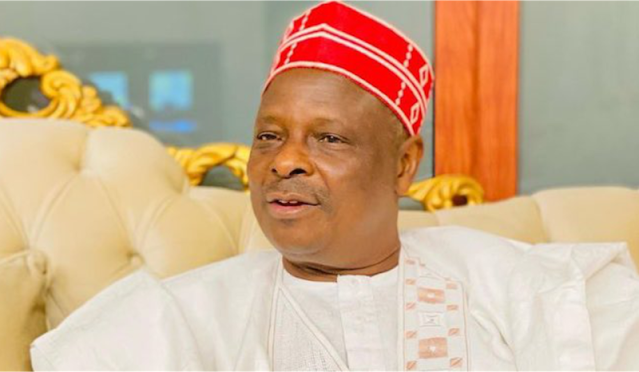 Sen. Rabiu Musa Kwankwaso, the presidential candidate of the New Nigeria Peoples Party (NNPP), has been characterised as mischievous, with reports claiming he will resign for any contender in the 2023 election.
In an interview with media on Sunday in Maiduguri, the capital of Borno State, Kwankwaso referred to the claim as "total garbage."
“Some people are terribly mischievous and I don’t see how any of these four political parties at this critical time will accept joining one another. Some elements are making mischievous postings and insults on social media, but we believe in sportsmanship and we are out for a good campaign.”

“Some people are saying Kwankwaso’s political base is Kano state and I am so happy about that because Kano is not a small state in terms of millions of registered voters, some are saying Northwest and others are saying the North is the only base for Kwankwaso but they are making a mistake. Unfortunately, some people are now campaigning on social media; they have employed irresponsible people to talk about things that they know are not true but we have kept on telling their masters. To say that any one of us is withdrawing from the other, everybody knows that is absolutely impossible.

“Don’t forget that six months ago. there was nothing like NNPP; it was when we joined that it became the force that it is today and from now to another six months, only God knows what this party will become.”

Kwankwaso further said Nigerians had realised that the country is on the verge of collapse, stating that the indices are there for people to see.

“The people of goodwill are now saying, how do we get out of it because nobody wants this country to collapse and that’s is why you see people coming into the movement to rescue the country. You see these parties, the PDP and APC, I was a founding member of all the two but they have derailed completely and that is why some of us had to leave and bring in a new thing; that was why we brought NNPP and people are buying into it. I am so happy because before yesterday nobody gave us any chance in Borno State, but I can tell you with if what I saw yesterday if they are the only people who will vote for us in this state, we will win this election.”