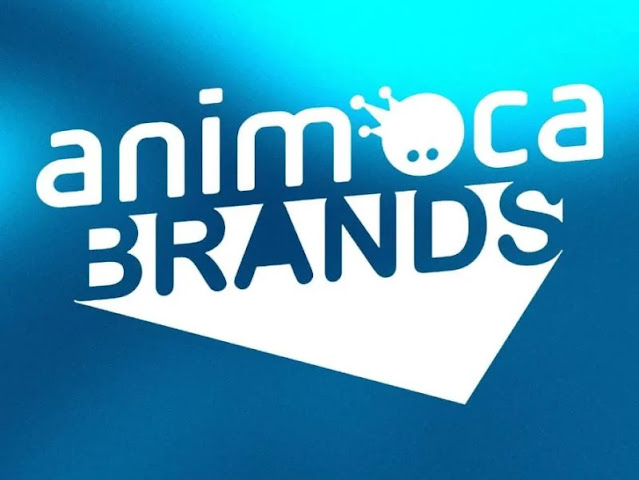 As major government-affiliated corporations apparently continue to bet on significant sector participants, the venture capital market for the cryptocurrency industry is reportedly holding strong despite the crypto winter.
According to a Tuesday Bloomberg story, the $100 million funding round for the blockchain and venture studio Animoca Brands would include the state-owned investment company Temasek of Singapore. Temasek would reportedly take the lead in Animoca's funding round using convertible bonds.
Temasek and Animoca are well renowned for funding significant cryptocurrency businesses. Both businesses took part in the $200 million funding round for the Australian nonfungible token (NFT) platform Immutable in March 2022.
Temasek is a major crypto-related investor, participating in multiple investment rounds for major industrial companies, including the Binance crypto exchange. The firm is also known for backing crypto finance service provider Amber Group earlier this year, alongside working on many other industry projects like a blockchain-based carbon credit exchange.

Headquartered in Singapore, Temasek is one of the world’s biggest investors. According to official data, Temasek’s Asian portfolio amounted to roughly 403 billion Singapore dollars, or $290 billion as of March 2022.

Temasek declined to comment on the report. “As a matter of policy, Temasek does not comment on market speculation and rumors,” a spokesperson for the firm noted.

The report comes shortly after Animoca closed a $75 million funding round in July, securing the second tranche of funding following a $360 million raise in January 2022. The funding was supported by venture capital giants like Sequoia China, Winklevoss Capital, Liberty City Ventures, Kingsway Capital, Alpha Wave Ventures and others. The firm is now reportedly valued at $6 billion.

On Aug. 26, Animoca’s strategic subsidiary Animoca Brands Japan also raised $45 million from major Japanese bank MUFG. Focused on cooperative partnerships in Japan for NFT-related business opportunities, Animoca Brands Japan aims to use the newly secured funds to grow Web3 products in the country.
Chima Ugo is a patriotic Nigerian, a journalist, blogger and singer who is so much interested in the internet, journalism, and blogging and have been for half a decade.