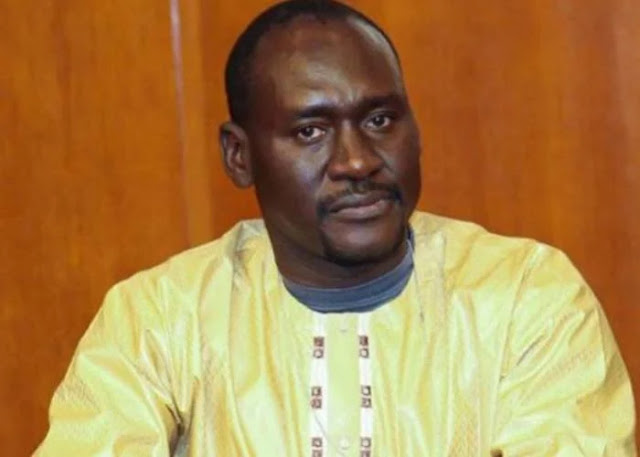 The National Broadcasting Commission's (NBC) decision to withdraw the licences of some broadcast stations will enhance the likelihood that people will consume fake news, according to the Civil Society Legislative Advocacy Center (CISLAC).
According to the NBC, the broadcast stations have a debt of more than N2 billion because they haven't renewed their licences in years.
The CISLAC stated in a statement on Saturday that the timing of the licence cancellations was incorrect and that the crackdown would lead more Nigerians to rely on social media and dubious news sources.
“This presents the risk of increased consumption of fake news towards the 2023 elections and would furthermore contribute to unnecessarily heating up of the polity against citizens’ yearning for peaceful elections,” the statement reads.

“The news media industry serves a critical democratic function. They do this by informing audiences, facilitating debate and performing critical oversight. They are mostly privately owned businesses that need to maintain a certain profit level to continue to be in business.”

CISLAC said the attitude of the federal government towards press freedom has not been encouraging.

“Though the NBC has given reasons for the revocation on failure of the media houses to renew licenses, the timing suggests a furtherance of government’s attempts to gag the media and suppress press freedom in Nigeria. The issuance of threats to sanction media houses like Trust TV and the BBC in recent times for conducting investigative journalism and reporting such represents a lack of civility on the part of political appointees in Nigeria,” the statement reads.

“Civil society will not fold its arm to watch reckless political appointees ridicule and derail the hard-earned gains of democracy in Nigeria.

“While we encourage a dialogue for review of the renewal costs in Nigeria and encourage the media houses to renew their licenses, we denounce very strongly, any politically motivated attempt to whittle down the critical influence of the media in Nigeria. We oppose completely the brazen threat of sanctions to local and foreign media houses who are carrying out their legitimate functions. We condemn every action that contradicts freedom of the press in Nigeria.

“We urge the NBC to prioritize citizens need for quality and concrete news sources towards the 2023 elections as a crucial step to minimize the spread of fake news which have been seen to be capable of disrupting peaceful coexistence and peaceful conduct of elections by reviewing its decision through dialogue with the news media industry.”
Chima Ugo is a patriotic Nigerian, a journalist, blogger and singer who is so much interested in the internet, journalism, and blogging and have been for half a decade.