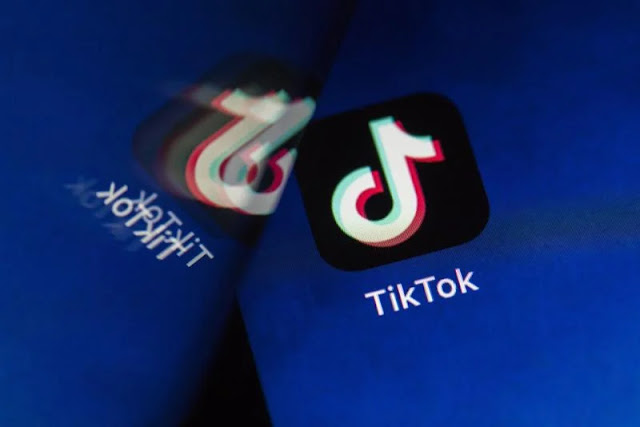 Roskomnadzor, the government agency in charge of monitoring communications in Russia, will impose sanctions on a number of international IT firms, including TikTok, Telegram, Zoom, Discord, and Pinterest.
According to a statement released by Roskomnadzor on Friday, the companies' failure to remove content that it had flagged as illegal was the cause of its actions, and the punitive measures would continue until the corporations cooperated with its demands.
The regulatory body made no mention of the steps that will be taken.
Russia has regularly threatened to penalise IT companies, including Google, for allegedly breaking strict new regulations that make it illegal to disseminate what it calls "false information" about the Russian military.
Russia has branded its war on Ukraine a “special military operation”. In March, Roskomnadzor warned that referring to the military campaign as an “invasion”, “attack” or “declaration of war” will lead to websites being blocked.

The move to rein in foreign IT firms came as the head of the UK’s GCHQ intelligence, cyber and security agency said on Friday that Russia had failed to gain ground in the information war in cyberspace against Ukraine.

Jeremy Fleming, the intelligence chief, in an op-ed in The Economist, wrote that both countries have been applying their cyber-capabilities in the war in Ukraine.

“So far, president Putin has comprehensively lost the information war in Ukraine and in the West. Although that’s cause for celebration, we should not underestimate how Russian disinformation is playing out elsewhere in the world,” Fleming wrote.

“Just as with its land invasion, Russia’s initial online plans appear to have fallen short. The country’s use of offensive cyber tools has been irresponsible and indiscriminate,” he said.

He also said Russia has used the same cyberwarfare playbook before in Syria and the Balkans and said online disinformation is a major part of Russia’s strategy. However, GCHQ has been able to intercept and provide warnings in time, he said.

Without going into much detail, Fleming said the UK’s National Cyber Force could respond to Russia by deploying a UK military unit that employs offensive cyber-tools.
Chima Ugo is a patriotic Nigerian, a journalist, blogger and singer who is so much interested in the internet, journalism, and blogging and have been for half a decade.