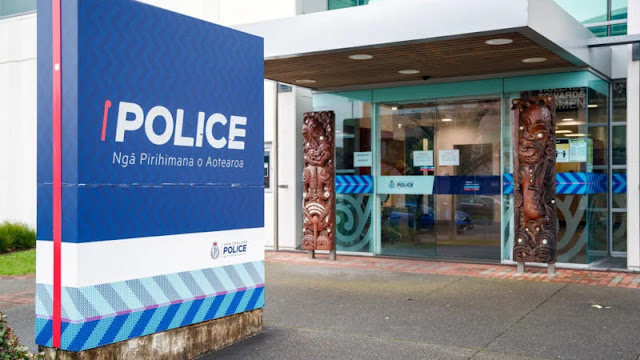 A lady suspected to be linked to two children whose bodies were discovered in bags in New Zealand has arrived in South Korea, Seoul police said Monday.
Last Monday, New Zealand police announced that they had discovered the remains of two youngsters, aged five to ten years old when they died, in bags.
The deaths were discovered after an unknowing family purchased a trailer full of belongings, including the luggage, at an abandoned goods auction.
The bodies were likely in storage for several years, according to New Zealand police, complicating the investigation into the crime.
Police said Monday that a woman of Korean descent, who is believed to be related to the children, is currently in South Korea.

“We confirm that she is in South Korea, and that she is a New Zealand national of Korean descent,” an official at the Korean National Police Agency told AFP.

She arrived in the South in 2018 and had no record of leaving the country since that year, he added.

“New Zealand police are leading this investigation and we intend to cooperate at their request,” the official added.

Police have been checking hours of CCTV footage, but key moments could have already been erased due to the delay between when the victims died and the discovery of the bodies.

Both the storage unit and property where the suitcases were taken have been thoroughly examined by forensic experts.

Authorities in New Zealand reiterated last week that the family who found the bodies were not connected to the homicide.

They are receiving support to help deal with the trauma, the country’s Detective Inspector Tofilau Faamanuia Vaaelua said at the time.
Chima Ugo is a patriotic Nigerian, a journalist, blogger and singer who is so much interested in the internet, journalism, and blogging and have been for half a decade.