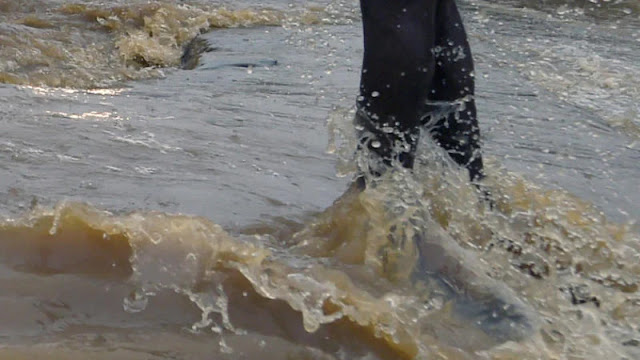 Flooding in Girei Local Government, Adamawa State, has resulted in at least ten fatalities and numerous displaced persons.
Dr. Suleiman Muhammad, the executive secretary of the Adamawa State Emergency Management Agency (ADSEMA), confirmed the casualty in a telephone interview on Friday evening, stating that the Girei town, the Girei LGA's administrative centre, and Jabi Lamba, a significant settlement within the Girei LGA, both saw ten fatalities and numerous displacements.
Six bodies have been found, according to the executive secretary of ADSEMA, while four more have not yet been found.
He also revealed that three children were hospitalised as a result of the flood in Girei after a structure collapsed on top of them.
He said his agency has since deployed its assessment team to the affected areas to determine relief needs, and that he will reach out to the National Emergency Management Agency (NEMA) to intervene.
Chima Ugo is a patriotic Nigerian, a journalist, blogger and singer who is so much interested in the internet, journalism, and blogging and have been for half a decade.