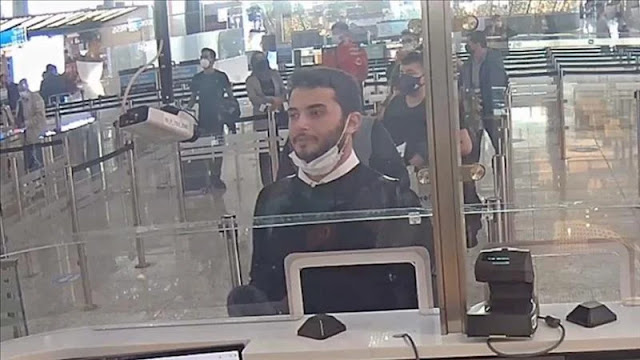 As the founder of the now-defunct Turkish cryptocurrency exchange Thodex is currently being held in Albania, the story of the exchange continues. In an operation that was conducted in Tirana, the nation's capital, around 05:30 AM (UTC) on Tuesday, August 30, local law enforcement detained Faruk Fatih zer.
Zer is reportedly being detained in jail at the moment. Local officials will inform the Turkish embassy in Tirana after first inquiry. The Albanian government and the Turkish Ministry of Internal Affairs are collaborating on the investigation.
Following judicial proceedings in Albania, it is anticipated that Zer will be deported to Turkey.
This is the latest update in a story that dates back to last April 22, 2021, when Thodex stopped all trading and withdrawals on its platform. In response to an impending police raid, the exchange went silent and the initial reports of Özer’s disappearance began.

Shortly after, Turkish authorities detained 62 individuals with potential connections to the exchange and its founder, who then confirmed he fled for the Balkan country of Albania. There had previously been a raid on a private residence in Tirana in pursuit of Özer, however, it proved unsuccessful.

According to reports, the Thodex scandal potentially affected 391,000 crypto exchange users and roughly $200,000 million in investments.

Turkey faced two similar incidents back to back with both the ThoDex scandal and another involving a shuttered crypto exchange called Vebitcoin. The drama unfolded as Turkish authorities unveiled new crypto regulations, which included a ban on crypto payment options.

In the last year, the DeFi space has seen several exchanges and crypto-related companies disappear in the face of adversity.

The most recent example is the founders of Three Arrows Capital (3AC), which reportedly are nowhere to be seen. One legal professional speculates Dubai but can’t be sure. 3AC recently filed for bankruptcy and still owes billions to various companies.

Along with 3AC, the company Terraform Labs which was behind the major collapse of the LUNA token also faced its share of investigations for fraudulent behavior. The founder Do Kwon has been under major scrutiny and subsequently went silent. Regulators in South Korea imposed a travel ban on all employees of Terraform, despite its founder already being outside of the country.