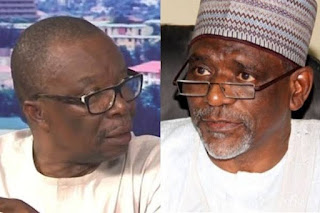 In addition, ahead of today's (Tuesday) meeting of the National Universities Commission with vice-chancellors and pro-chancellors of federal universities, the Federal Government pledged on Monday to put an end to the country's strike culture.

However, as ASUU's strike enters its 204th day, lecturers at some state universities are not on strike.

Meanwhile, the Federal Government has stated that it is considering a number of options to end the ongoing strikes in tertiary institutions throughout the country.

This was revealed in a document titled "Industrial relations - Tertiary education," prepared by the Minister of Education, Adamu Adamu, and made available to the MEDIA in Abuja.