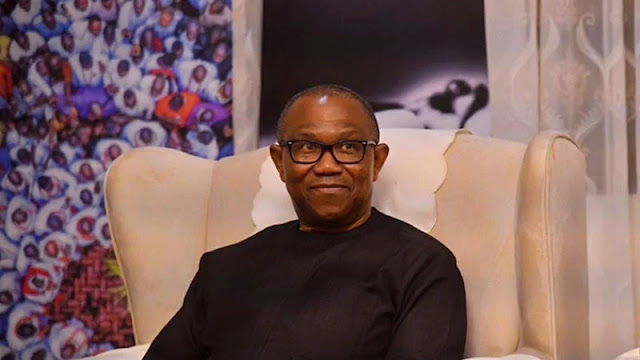 Comrade Kennedy Iyere, an activist, has warned Peter Obi, the Labour Party's (LP) presidential candidate, about his purported connections to some PDP chieftains in the Southeast.
The leader of the 40 Million Ballots Movement raised concern over Peter Obi's recent visit to a South East Governor and insisted that the aim of the visit should be made known to the millions of young people who are supporting him.
Youths are working to change Nigeria's political system from the old one, in which cabals would handpick, impose, and install chosen politicians, according to Iyere.
He advised them to open their eyes and ensure Obi is protected from the deceptive political schemes of some elites across the Southeast allegedly on the move to derail Obi.

“Peter Obi must realise that we are the ones spending our own hard earned money, time and other personal resources to push his political ambition while those cabals and others like them are being paid by Atiku to work for him. This is why Peter Obi must be mindful of his alignment with the PDP cabals who are his so-called fake allies,” he added.
Chima Ugo is a patriotic Nigerian, a journalist, blogger and singer who is so much interested in the internet, journalism, and blogging and have been for half a decade.