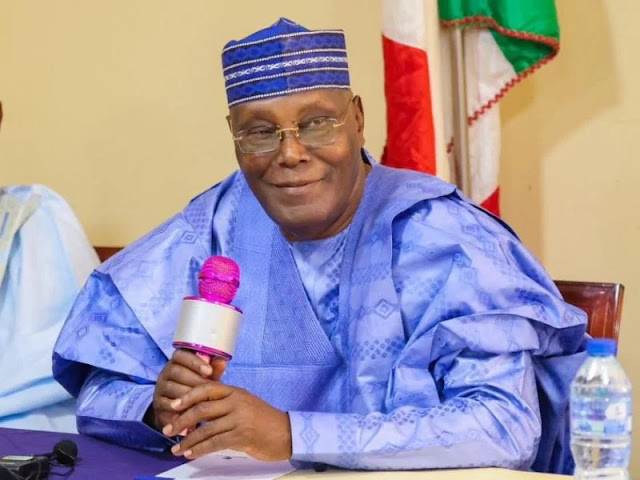 “The general public is hereby notified that the aforementioned Atiku Abubakar Business Supporters in Diaspora (AABSID) is not in any way affiliated or related to Atiku Abubakar and the Atiku Abubakar Campaign Organisation, and has not been mandated or authorised in any way whatsoever to represent the candidate or his campaign in any matter whatsoever.

“In line with the foregoing, any person or organisation dealing with the aforementioned Atiku Abubakar Business Supporters in Diaspora (AABSID) and/or its Campaign Coordinator/President or indeed with any other organization for the purposes of raising funds for our presidential candidate does so at their own risk and responsibility.“
Chima Ugo is a patriotic Nigerian, a journalist, blogger and singer who is so much interested in the internet, journalism, and blogging and have been for half a decade.