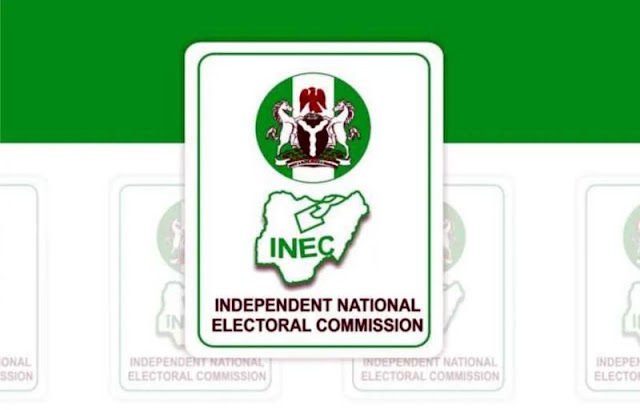 Dr. Johnson Alalibo, the Independent National Electoral Commission's resident electoral commissioner in Cross River State, has urged political parties to follow the law when running for office and campaigning.
According to a statement from the INEC Cross River State's HOD Voter Education and Publicity, Anthonia Nwobi, Alalibo made the accusation on Wednesday during a meeting with the state's political party chairs.
"Bearing in mind the present laws regulating electoral activities, especially the Electoral Act of 2022, which explicitly spelled out the norms, guidelines, and procedures for conducting campaigns, and other electoral activities, as well as their offences and sanctions," he urged the parties.
Alalibo also said that the campaign which commences from September 28, 2022, for the presidential and national assembly elections nation-wide, is expected to follow the law strictly by avoiding foul languages, attack or use of force on opposition parties and candidates, employment of private security organisations by whatever name or in whatever guise, violent activities of any kind and other electoral offences.

The REC added that political parties are expected to “observe the limit or threshold of campaign expenditure as provided by law, under sections 87-89 of the Electoral Act of 2022, as INEC will not condone violation of these provisions.

“The Election and Political Parties Monitoring Department of INEC, is poised to track such in their campaign tracking activities.”

The REC urged political parties to mobilise their members and other stakeholders to collect their Permanent Voters Cards, which are lying across the 18 LGA offices, adding also that over 90,000 PVCs remain uncollected to date in the state.

Meanwhile, the final list of candidates for presidential and national assembly elections had been published and can be assessed at the INEC State Office, 18 LGA Offices and commission’s website while that of the governorship and state house of assembly will be published on October 4, 2022.

Alalibo also reminded the 17 registered political parties in the state that “the governorship and state house of assembly campaign will kick off on October 12, 2022. All campaigns will end 24 hours to the election as provided by the law.”

Other activities the REC highlighted include, the ongoing clean up of voters registers, collection of PVCs at the LGA offices, online recruitment of ad-hoc staff for the 2023 general elections and submission of list of party agents by political parties to the commission on, or before December 30, 2022.

Responing on behalf of all the political parties represented in the meeting, the Chairman of Young Progressives Party, Cross River State, Mr. Anthony Attah, promised to cooperate with the REC and the commission to achieve its goal of free, fair and credible elections in 2023.
Chima Ugo is a patriotic Nigerian, a journalist, blogger and singer who is so much interested in the internet, journalism, and blogging and have been for half a decade.