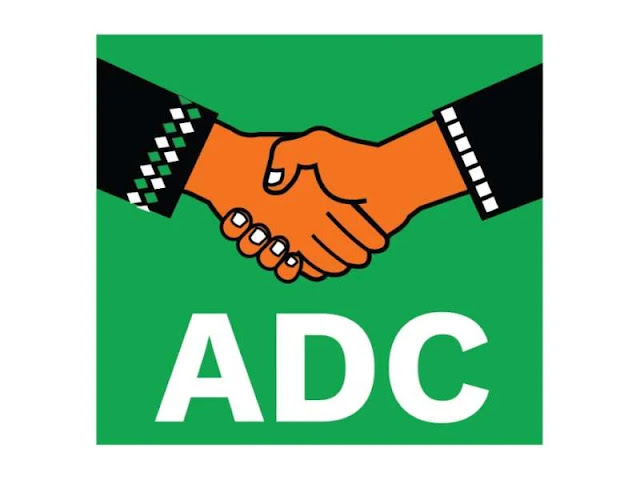 Dr. Mani Ahmed, a candidate for president in 2015, has been appointed by the African Democratic Congress (ADC) as the head of the board of trustees for the organization.
This information was included in a statement that was jointly signed on Wednesday in Abuja by the party's National Chairman, Chief Ralph Nwosu, and National Secretary, Alhaji Said Abdullahi.
According to the report, Ahmed was elected as the party's BoT chairman at the conclusion of a Tuesday emergency meeting of the National Working Committee (NWC) and important stakeholders.
Alhaji Ibrahim Manzo, a former national vice chairman for the North-East, and 17 state chairmen were also reportedly suspended by the party for anti-party actions and remarks meant to throw the ADC into shame.
The statement claims that the suspended officials' actions are in violation of Article 15 of the party's constitution.
“The party’s former chairman in Abia was expelled; replacement for the suspended state chairmen will be announced in due course,” it added.

All ADC executives at the ward, local government, and state levels were asked in the statement to keep organising the party at the local level in preparation for the start of a campaign.
In order to stay focused ahead of the general elections in 2023, it urged party candidates at all levels to avoid getting sidetracked by the actions of a select minority.
Chima Ugo is a patriotic Nigerian, a journalist, blogger and singer who is so much interested in the internet, journalism, and blogging and have been for half a decade.