Andreessen Horowitz wants to fix NFT copyright with its license 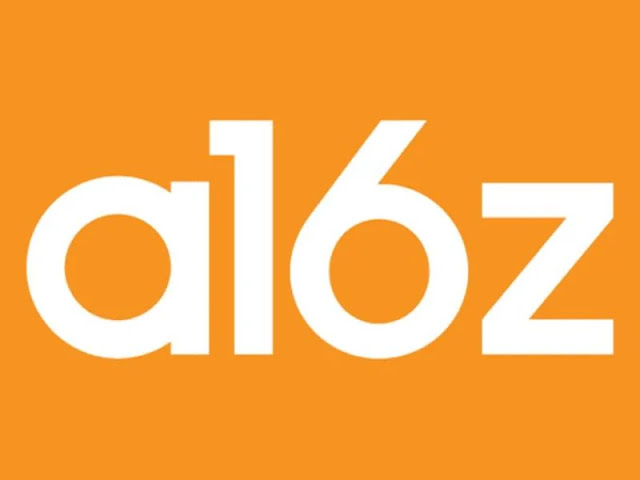 The venture finance company Andreessen Horowitz (a16z) is working to organise the disorganised crypto copyright market. In a series of agreements known as "Can't Be Evil" licences, which the business unveiled last week, creators can award non-fungible token owners some or nearly all of the rights to NFT art. It is battling an issue that many experts have pointed out, one that consistently refutes assertions that NFTs allow you to "own" a piece of work.
The "Can't Be Evil" licences are built on the Creative Commons (CC) copyright system and are called after a popular criticism of blockchain enterprises. The licences offered by a16z, in contrast to Creative Commons, specify the relationship between the buyer of an NFT and the artist of the original work it is related to.
As explained in a blog post, the licenses are meant as a relatively simple but legally sound framework for setting the rights of NFT holders, open to modification by individual projects. It’s something many NFT projects — including some massive brands like Bored Ape Yacht Club — fail to do consistently. There are already attempts at making a standardized NFT license, but so far, none have seen the kind of success Creative Commons has in the non-crypto world. And a16z, which has invested a huge amount in the crypto ecosystem, has a vested interest in solving the problem.

The most expansive license is a direct copy of the CC0 agreement, which lets anybody remix or redistribute a piece of art. Beyond that, there are five other categories. “Exclusive Commercial Rights” gives the buyer an exclusive right to use the art as they see fit. “Non-Exclusive Commercial Rights” does something similar, but the NFT creator retains the right to use the art as well. There’s also a version of the non-exclusive commercial license that gets revoked if the NFT is used for hate speech — a category that includes defamation, harassment, fraud, or “vulgar, cruel, illegal, or obscene” uses.

Beyond that, there are also two “Personal Use” licenses, which let people copy and display art but not use it commercially. One of these includes the hate speech agreement; the other doesn’t.

The licenses also take on the question of sublicensing: basically, how an NFT holder can authorize other people to use the art on something like a T-shirt or TV show and what happens to that contract if they sell the NFT. These licenses say that the subcontract is immediately terminated on a sale — so new buyers don’t get an NFT that’s already tied up in deals with other people. (On the other hand, this requires creators who license somebody’s NFT to live with some uncertainty over its future.)

The contract also specifies that copyrights only transfer if the NFT is legally sold — so stealing somebody’s token doesn’t give you all the rights associated with them.

a16z frames the copyright licenses as a more “trustless” version of NFT ownership, which is right in some sense: it potentially offers more clarity over the tokens’ legal value rather than relying on handshake deals and vague promises. But where the “can’t be evil” slogan often implies there’s some technical limit preventing someone from abusing a system, any disputes over these licenses will be resolved through the old-fashioned legal system — an idea many NFT creators seem increasingly comfortable with.