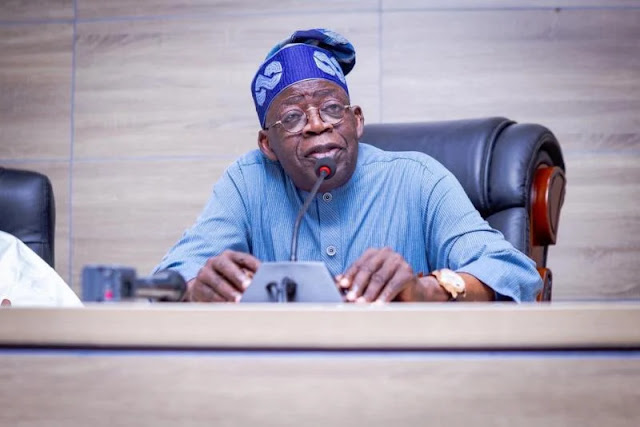 As the general election of 2023 approaches, a group operating under the banner of the Progressives Clan has claimed that Asiwaju Bola Ahmed Tinubu, the rival presidential candidate of the All Progressives Congress (APC), and member of the Labour Party (LP), Peter Obi, poses no threat to Tinubu's aspirations.
In a statement issued by the group's national coordinator, Bayo Adedosu, on Wednesday in Abuja, he was referred to as a mere upstart who cannot win the next 2023 presidential election.
The group characterised Obi as a journeyman boxer who, in the absence of a cut man, trainer, or even an agent in his corner, finds himself wretchedly pleading with the referee for forgiveness before the bell has even rang.
According to the group: “His one-man-show style of politics simply underscores the glaring absence of reputable friends, colleagues, associates or even subordinates ready to testify as to his perpetually unverified achievements.

“He runs around everywhere seeking acceptance under false assertions, but no one believes in him enough to work with him. He falsely presents himself as a messiah, but didn’t Jesus have disciples who went around with him?

“Such is the empty grandstanding of Peter Obi which is gullible followers applaud. Where are those willing and ready to vouch for him if he is all that he claims to be? Anyone to testify to his good deeds as a Governor?

“Having realised just how outmatched he truly is and seeing the calibre of seasoned professionals, respected politicians, captains of industry and statesmen who have made it their personal mission to rally support for the presidential ambition of Asiwaju Bola Ahmed Tinubu, Obi has resorted to what he knows best, complaining loudly and shamelessly to anybody who would listen. A lone man in the wilderness.

“Far from being distracting, unimportant or somehow deceptive, the testimonies of the many talented, capable and successful people in whom Asiwaju has invested, powerfully demonstrate his capacity for leadership, his uncanny ability to identify and nurture talent, his unrivalled aptitude for team building and his and superior competence in governance.

“His diverse and widespread appeal, therefore, comes as no surprise. It is a natural response to a leader that people know and trust. No one speaks for who they do not know.

“Whenever he finds himself wondering why his own corner remains comparatively barren, Peter Obi should simply try to understand the following: testimonies arise from performance and followers flock naturally towards those leaders whom they can trust to guide their way.

“If, however, Candidate Obi wants to hear more from his venerable opponent in the hopes that he too might learn something from Asiwaju’s sagacity; he needs only be patient. This election will be a marathon, not a sprint. The Jagaban is coming. Asiwaju Bola Ahmed is winning.”
Chima Ugo is a patriotic Nigerian, a journalist, blogger and singer who is so much interested in the internet, journalism, and blogging and have been for half a decade.