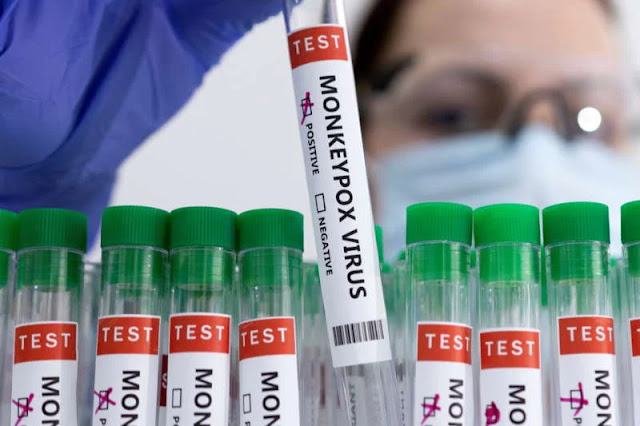 According to the weekly report on the outbreak from the Sciensano public health institute, Belgium has reported the third monkeypox-related fatality in Europe.
According to the World Health Organization, Europe and the United States are the epicentres of a global outbreak of the disease that has resulted in 50,496 cases and 16 fatalities.
On July 24, the WHO declared monkeypox and Covid-19 to be public health emergencies of international concern, raising the alert level to its highest level.
Cases have primarily affected men who have sex with men in Belgium, as they have worldwide. In the 11.5 million-person nation, 706 instances had been reported as of the end of August, with 32 of them necessitating hospitalisation.
Belgium’s first death was a monkeypox patient with “underlying medical conditions”, the Sciensano report said.

The disease causes painful and scarring lesions, principally to the face, anus and genitals.