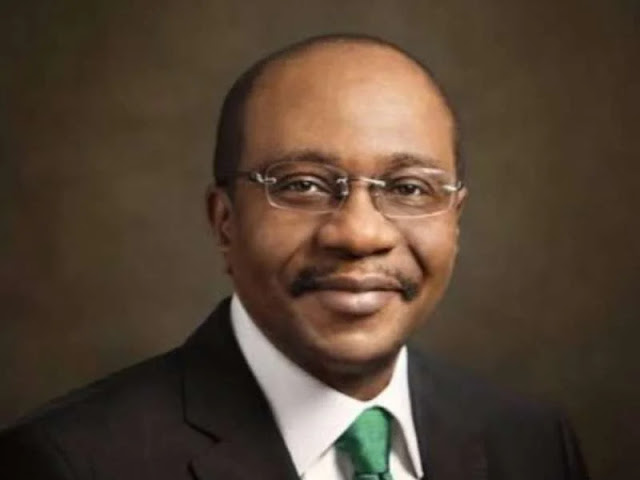 According to Mr. Godwin Emefiele, governor of the Central Bank of Nigeria (CBN), non-oil export revenues increased by $890 million in 2022.
In order to participate in events planned for the UN General Assembly, Emefiele made this statement on the sidelines of the Nigeria International Economic Partnership Forum.
He provided a more detailed breakdown of the earnings, stating that export repatriation was roughly $64 million in the first quarter of 2022, $622 million in the second and $959 million in the third, with forecasts that the amounts would have climbed even more by the fourth quarter.
He remarked that Nigeria's import requirements are heavily reliant on oil money receipts.
He added that low revenue inflow from oil sales was responsible for the current foreign exchange crises confronting the country.

The development according to him had led to the massive depreciation of the Naira with an exchange rate of the IE window crashing to N436 to $1.

He said the CBN is addressing the situation with its RT 200 project which will help boost foreign exchange supply with non-oil export repatriation.

He assured that Nigeria is aggressively looking at non-export for foreign exchange proceeds, saying he is certain this would yield the expected results in the months to come.

He added that Nigeria is a country where the country depends on food, and crude revenues to support other sectors, adding that the country is aggressively looking at non-oil export.

“Lastly, I’ll just say this, I repeat. Nigeria is an investment haven based on the size of the economy in Africa,” he added.
Chima Ugo is a patriotic Nigerian, a journalist, blogger and singer who is so much interested in the internet, journalism, and blogging and have been for half a decade.