Celsius clients ask US court to recover $22.5 million in crypto 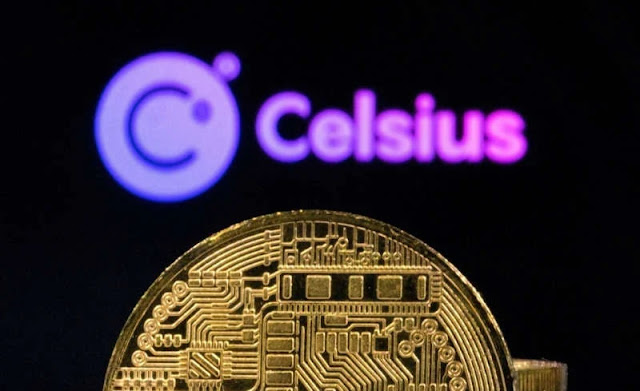 The bankrupt cryptocurrency lender Celsius is facing more legal issues as disgruntled clients are taking action to recover their funds after the platform froze withdrawals in June.
64 custodial account holders at Celsius together filed a complaint with the U.S. Bankruptcy Court for the Southern District of New York on Wednesday in an effort to recoup their assets.
In total, the bitcoin assets kept in Celsius' custody service are valued at more than $22.5 million, according to court filings. The creditors are attempting to recoup these assets. The bankruptcy-focused law firm Togut, Segal & Segal is representing the ad hoc group.
The plaintiffs noted that Celsius has “not honored any withdrawals from any programs,” including custody services. According to the complaint, that contradicts the “plain language of the debtors’ terms of use” as they provide that title to custody assets “always remains with the user.”

According to Celsius’ terms of use, the right to any digital assets in Celsius’ custody wallet shall “at all times remain” with customers and not be transferred to Celsius.

“Celsius will not transfer, sell, loan or otherwise rehypothecate eligible digital assets held in a custody wallet unless specifically instructed by you, except as required by valid court order, competent regulatory agency, government agency or applicable law,” the statement reads. The terms of use were last revised in April 2022, Celsius noted.

Celsius Network is one of the many crypto lending platforms that have experienced major issues amid the ongoing bear market and associated liquidity issues in the crypto lending sector. The company has a $1.2 billion gap in its balance sheet, with most liabilities owed to its users. Celsius filed for Chapter 11 bankruptcy protection in mid-July.

Amid the ongoing legal and liquidity challenges, Celsius filed a lawsuit against major U.S. custodian Prime Trust in late August. The firm argued that Prime Trust failed to return $17 million worth of crypto in June 2021 when it terminated its relationship with the lending firm.