Charly Boy: I can’t account for some of my children 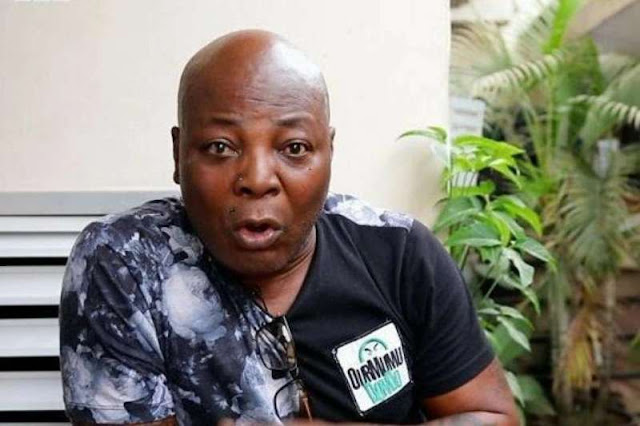 Charles Oputa, also known as Charly Boy, a seasoned musician and activist has admitted he can't identify some of his children and grandchildren.
The controversial Hollywood figure talked about his wild and promiscuous upbringing in a video he posted on his Instagram page.
He said that while his classmates were in class learning, he was busy sleeping with several women and impregnating them.
‘Reminiscing’ on his wayward days Area Fada said: “Yeparipa! Life funny o!! I remember when I dey young eh….you know…My mates dey school, na so I dey impregnate women up and down.

“Naim I con get 10 children, 16 grand children. I no know where dem dey. Some no even dey register. See life?!”

He also recalled the period he married and divorced several women until he eventually met his wife.

“Naim I come meet one woman. I don dey there o, for 45years. She dey look me, I dey look am. We no know wetin to take ourselves do.”

Speaking of his bike which he thought he would never be able to do without at some point in his life, the 72-year-old Charly Boy added: “I remember one time in my life wey I say if I die, dem go bury me with my bike.

“I no know say….see na for the past five years I never ride bike.”
Chima Ugo is a patriotic Nigerian, a journalist, blogger and singer who is so much interested in the internet, journalism, and blogging and have been for half a decade.