Charly Boy: I paved way for half big money in Nigeria’s music industry 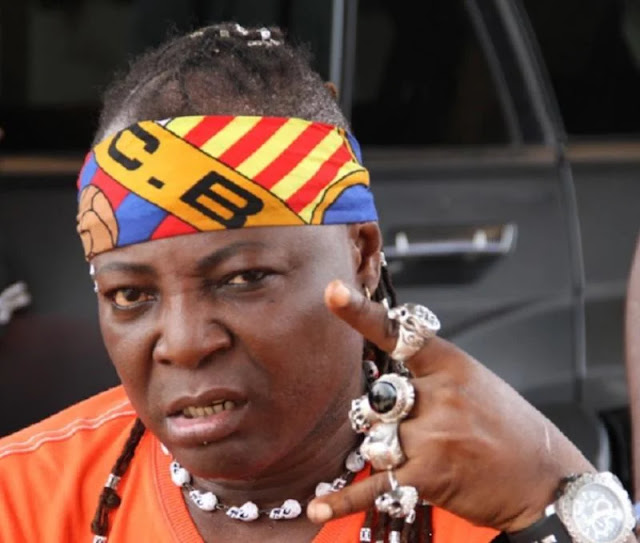 The singer Charles Chukwuemeka Oputa, well known by his stage name Charly Boy, claims to be in charge of half of Nigeria's major financial investments in the music sector.
Every year, a lot of music falls under the Afrobeats category, and new musicians constantly jump on board. Nigeria's well praised hitmakers are signing contracts with major labels and winning significant accolades.
During a time when the local music business was being taken over by foreigners and what he called "the contempt" from the corporate community, Charly Boy said in an interview with TVC that he had spearheaded the defence of indigenous artists.
“I may sound a little cocky saying this. But I’m responsible for half of the stuff that you see now, for the big money in this industry. I remember a time when corporate Nigeria was disrespecting my colleagues.

“There was this influx of foreign artistes to the detriment of Nigerian artistes. I was the one who stood up to all of that. I fought them and got a lot of beating for that as usual. Story of my life.

“Anything coming from Africa is not being marketed as it should be. Back in the days as PMAN president, I always said I could give you 20 in my street for every Micheal Jackson there was.

“I knew the power my colleagues had; the abundant talent. Now, see what’s happening. We’re the first in music. We’re champions in tech and sports. Some young people are in the country making their money in dollars.”

He is best known for his alternative lifestyle, political views, and media productions, notably The Charly Boy Show.

The controversial singer has served as president of the Performing Musicians Association of Nigeria, PMAN.
Chima Ugo is a patriotic Nigerian, a journalist, blogger and singer who is so much interested in the internet, journalism, and blogging and have been for half a decade.