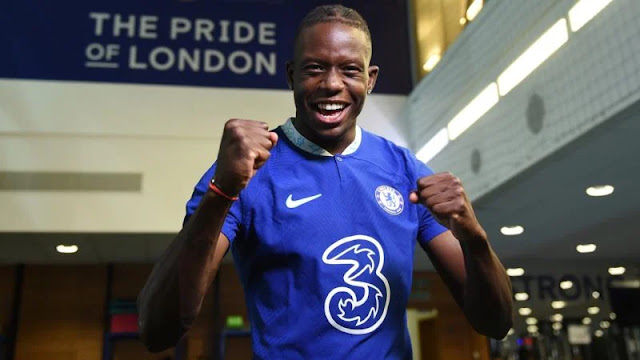 Denis Zakaria has revealed that Chelsea pipped Liverpool to his signature on transfer deadline day, with a loan move completed from Juventus.

The Switzerland international was eager to find a way out of Turin as the summer window swung shut and attracted plenty of late interest from England. He appeared to be on his way to Anfield at one stage, as Jurgen Klopp found himself in the market for midfield reinforcements, but a season-long deal was eventually agreed with Liverpool’s Premier League rivals Chelsea.

On Liverpool’s advances and ending up in blue not red, Zakaria has told Blick: “I heard that from my agent, but in the end it was Chelsea. It all happened very quickly. I didn’t know a move to Chelsea was possible until six hours before the end of the transfer window.

“I think I’ll be happier in England than in Turin. Difficult to say [what went wrong at Juventus]. Maybe the style of football wasn’t mine. The team was a lot behind, didn’t have that much space. I’m a player who needs a lot of space for my runs. It might suit me better in England.”

Zakaria only joined Juventus from Bundesliga side Borussia Monchengladbach in January, but found the going tough in Italy and was restricted to just 11 appearances for the Bianconeri before heading through the exit door.

Chelsea, who are now working under the guidance of Graham Potter following the shock dismissal of Thomas Tuchel, will be back in Premier League action on October 1 when taking in a trip to London rivals Crystal Palace.