DSS: Why Tukur Mamu was arrested 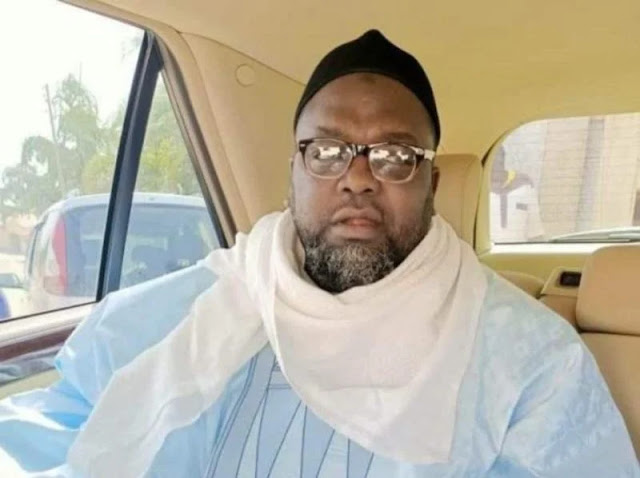 The Department of State Services has provided an explanation for the arrest of Alhaji Tukur Mamu, the main mediator between the terrorists and the hostages taken from the ambushed Abuja-Kaduna train.

Mamu was reportedly detained on Tuesday in Cairo, the capital of Egypt, according to news sources.

Manu was detained by the DSS because they considered him to be a "person of interest," according to a statement by their spokesperson, Peter Afunnaya.