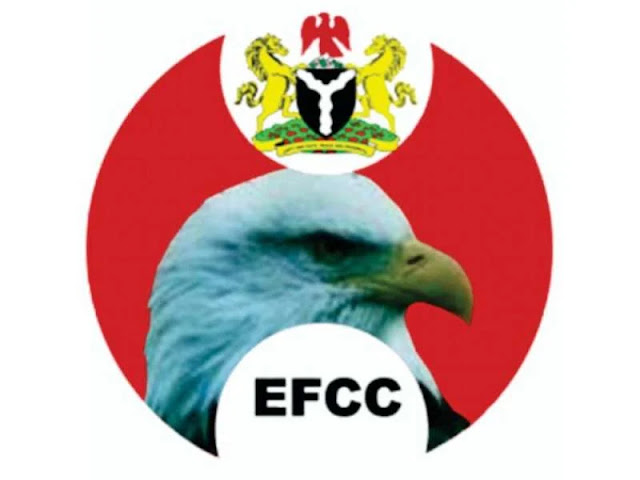 Three internet fraudsters were found guilty and sentenced in Edo State, according to the Economic and Financial Crimes Commission's (EFCC) Benin Zonal Command.
Another development involved the arrest of nine alleged internet fraudsters by agents of the EFCC's Abuja Zonal Command during a sting operation.
On Monday, August 29, 2022, Justice M. Itsueli of the Edo State High Court, Benin City, sentenced the defendants, Osama Abraham Obasohan, Okunnuwa Moses, and Osalenlen Celestine, to prison after they pleaded guilty to a single-count charge involving the possession of documents containing false pretence and the retention of illegal proceeds of crime.
The charge against Osama Abraham Obasohan reads: “That you Osama Abraham Obasohan sometime between 29 June, 2022 in Edo State within the jurisdiction of this honourable court did retain the sum of N1,913,005.81 knowing that same represent proceeds of your criminal conduct to wit; cybercrime and thereby committed an offence contrary to Section 17(a) of the Economic and Financial Crimes Commission, ( Establishment ) Act 2004 and punishable under Section 17(b) of the same Act”.

Upon arraignment, they all pleaded guilty to the charges preferred against them by the EFCC.

Based on their pleas, prosecution counsels: Francis A. Jirbo and K.Y. Bello, prayed the court to convict and sentence them accordingly.

Additionally, the judge ordered that the total balance found in the convicts’ bank accounts , as well as phones, notably, iPhone 7 plus, iphone 11 pro max, iPhone 13 and iPhone 12 pro max, being proceeds of crime, be forfeited to the Federal Government of Nigeria.

The convicts began their journey to the correctional centre when they were arrested by operatives of the Benin Zonal Command of the EFCC for internet-related offences.

They were investigated, prosecuted and eventually convicted.

Meanwhile, operatives of the Abuja Zonal Command of the EFCC arrested nine suspected internet fraudsters in a sting operation.

Thirteen phones, three laptops and a Harman/Kardon music box were recovered from them.

A statement by the commission said they will be charged to court as soon as investigations are concluded.
Chima Ugo is a patriotic Nigerian, a journalist, blogger and singer who is so much interested in the internet, journalism, and blogging and have been for half a decade.