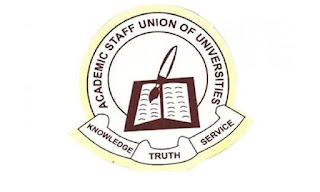 National Industrial Court adjourns the case between the Federal Government and The Academic Staff Union Of Universities (ASUU) to September 16.

Justice Polycap Hamman adjourned the case so that both the Federal Government and the plaintiff could file the necessary papers for the suit.

The Federal Government petitioned the National Industrial Court (NICN) in Abuja, requesting that the Academic Staff Union of Universities (ASUU) resume operations while the dispute is resolved.

According to Olajide Oshundun, Head of Press and Public Relations at the Ministry of Labour and Employment, the matter was referred to the Registrar of NICN by the Minister, Chris Ngige, on Thursday, 8 September.

ASUU began a four-week strike on February 14 and has continued to extend it as talks with the government have failed.